Island MP Bob Seely has warned his colleagues in Parliament they will be “in contempt of the British people” if they do not deliver leaving the European Union.

In reply, Mrs May said: “I absolutely agree that it is the duty, I believe, of this Parliament, it is the duty of us as politicians to deliver on the result of the vote that the British people gave in 2016 in the referendum. We gave them the choice, they voted to leave the EU and it is up to us to deliver.”

Bob has previously said he will support the Prime Minister’s deal to secure Brexit. The Island and Bob voted to leave two years ago. 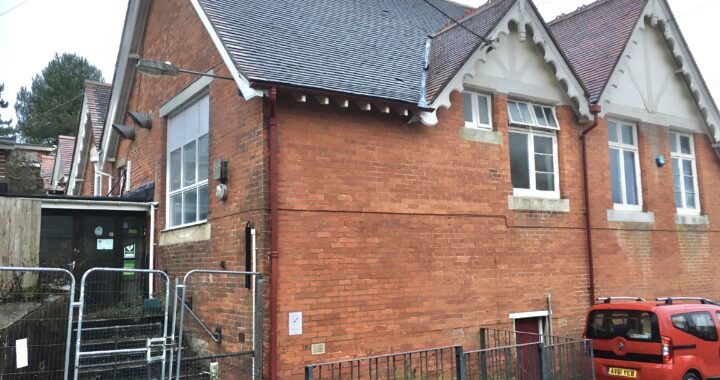 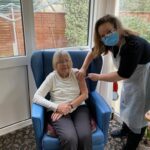 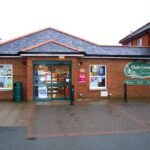 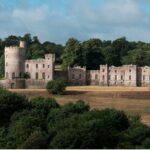 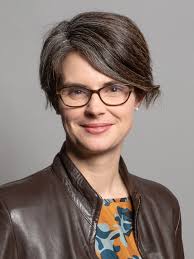