The threat to drill for oil at Arreton remains a live issue, due to come for a decision at the IW Council Planning Committee in the next few months.

Currently the UK Environment Agency has a live public consultation on the potential environmental effects of the UK Oil and Gas application (UKOG) to drill which closes on July 9. See dontdrillthewight.co.uk for information on how to comment.

Drilling the Island for its tiny reserves of toxic petrochemicals, which need to be released by probable acid stimulation, in the fractured level just below our largest freshwater aquifer introduces many environmental risks. 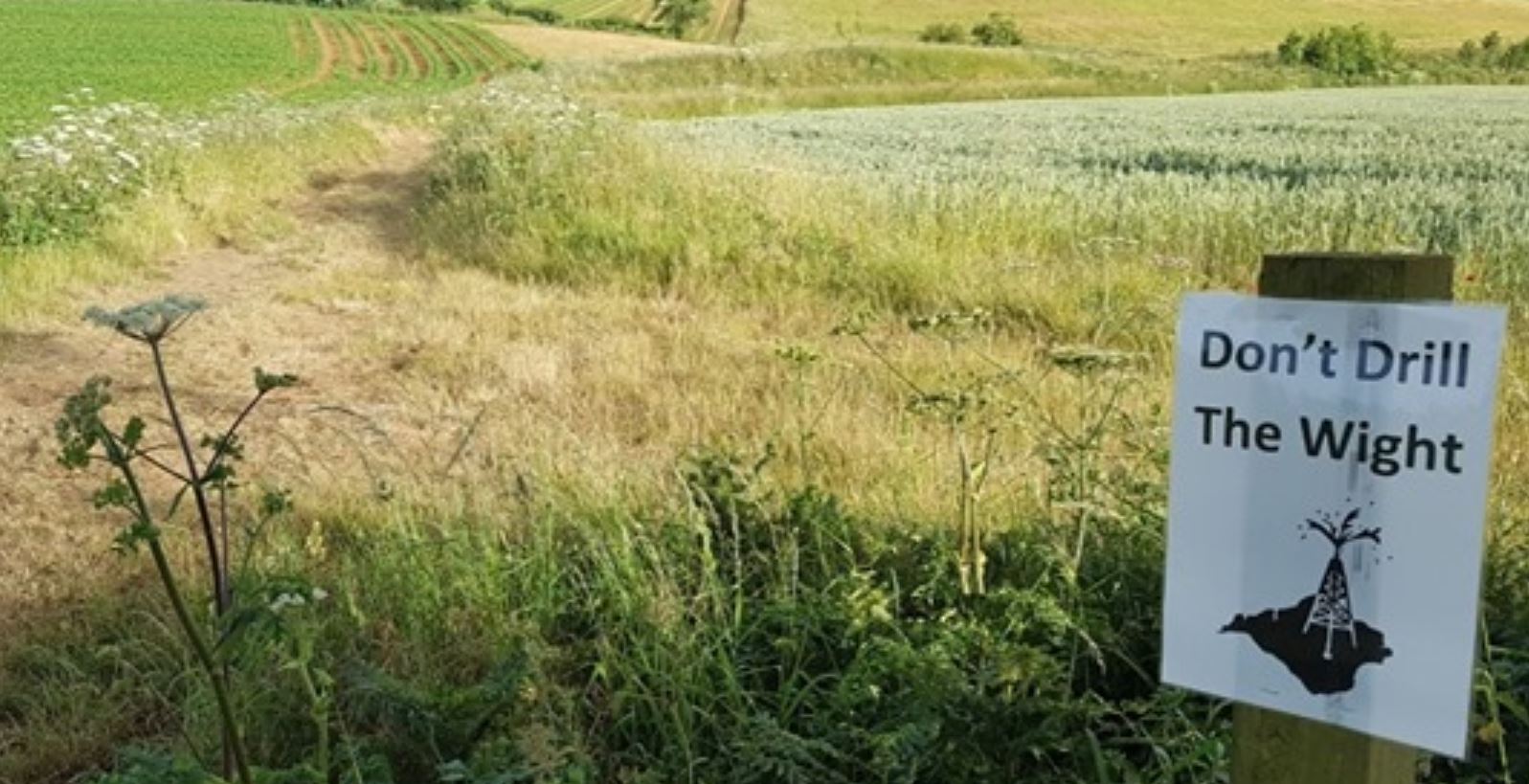 The process of extracting the pathetic amounts of our underground fossil fuel to the surface, will involve importing millions of litres of fresh water from the mainland, where there is already a water shortage, to be injected into the drilled wells mixed with hydrochloric acid and a cocktail of other chemicals. All the waste contaminated fluids – including brine and naturally occurring radioactive material – returning to the surface will then have to be transported by many more tankers, via Coppins Bridge and our ferries, to specialised treatment plants on the mainland, not to mention the transport of any oil found.

Drilling for oil creates a legacy of embedded underground infrastructure that remains in place for ever. The long-term liabilities created by this pose serious questions about who pays for future environmental monitoring and clean-up operations.

This is especially risky when the financial future seems so uncertain for this industry. Oil giants Shell, BP, and Exxon wrote-off billions of dollars in 2020. And this relatively tiny 8-year-old company looks particularly vulnerable. UKOG has recently authorised issuing a further 8 billion shares, valued at 0.2p, to fund their current operational expenditure.

Please take this opportunity to comment to the Environment Agency.

Keeping it under wraps