Newport entertain Shanklin in the Quarter Final of the Isle of Wight Senior (Gold) Cup on Wednesday night (February 20) with a 7.30pm kick off.

Several former Newport players have appeared for Shanklin this season including Ollie Fleming, Iain Seabrook, Wayne Newnham, Tom Scovell and Ryan Gregory. Many will have been former team mates of Darren Powell who recently broke the Newport club record for the number of First Team appearances.

Newport FC will be presenting an award to Darren on the night, time to be confirmed at the discretion of the referee. Presenting the award will be the former record holder Jeff Austin, who made 570 appearances for the club between 1969 and 1987.

Admission on the night is £4 and £2 for concessions. 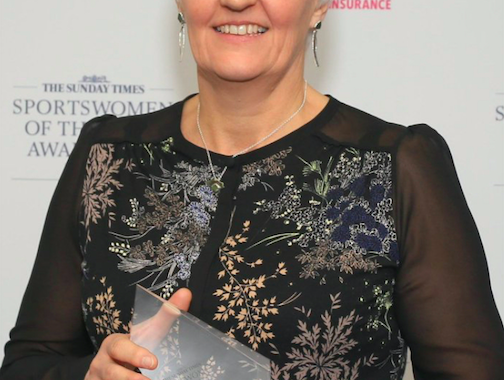 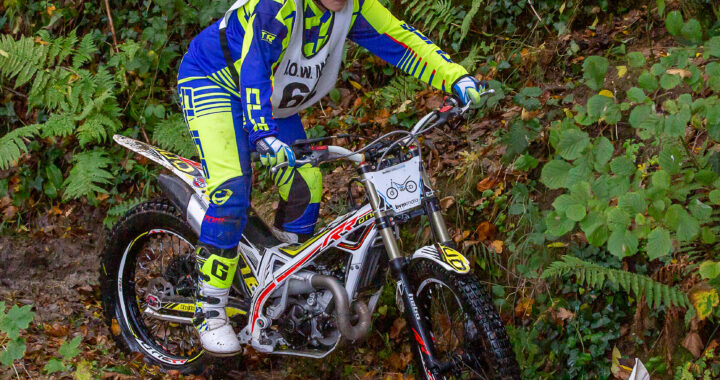 Flower of the week