I have a significant birthday this week and to celebrate, I’ve turned into Victor Meldrew.

My everyday life is filled with petty frustration; even the simplest of tasks are fraught with difficulty.

For reasons I won’t bore you with, I needed to order a new set of car registration plates. I was aware that to prevent ‘cloning’ they can only now be obtained if you prove both your identity and ownership of the car. So I drove into Newport, thoughtfully taking with me a thick file of paperwork and my driving licence. After carefully reviewing everything, evidence which would have convinced even the most sceptical juror that I was (a) who I claimed to be, (b) definitely owned the car, and (c) that its registration number was as issued by the DVLA, the man behind the counter decided he still couldn’t make them up for me. Smugly he insisted I needed yet another form and without it, ‘computer says no’ was the required response. An actual human would have just made-up the plates, but this automaton was incapable of using his judgement.
If only I’d ordered a set of number plates on the internet, I would have saved time and fuel and had any registration number-plate I wished made-up and delivered overnight without supplying any evidence of anything at all. The internet makers call these ‘show plates’ but they’re identical to those bought legally. The bureaucrat who dreamt up the idiotic number-plate law has completely wasted their time and mine.

Coincidentally, since Christmas, the DVLA has also failed to issue me with a V5 (or log-book) enabling me to sell my Dad’s car. All attempts to hasten their snail-like progress failed; the car has been off the road for almost four months for want of a bit of paper from Swansea.

In January, we ordered a new telephone line from BT for our new branch office. They subcontracted the installation to Open reach, who then subcontracted it again! We waited, and we chased, and then chased some more. Hiding our frustration, we explained (nicely) that our new premises were completely useless without communications. They really couldn’t have cared less, so we complained. They did then make an appointment, which they failed to keep, and followed that up by turning up a week early at the wrong address. After which, because they had attended somewhere, they cancelled the previously booked appointment at the new office and site of the longed-for telephone line. Doggedly, we kept communicating with them (although not by telephone of course), and then a week or so ago, a nice man appeared, scratched his head, wandered around a lot and, with my help and encouragement, finally installed a line.
Eureka! Finally we were in business, except of course we’re not. The box the nice man installed hasn’t given us a live telephone line at all. We’re still waiting for that. We did get a prompt response to our complaint though – an email saying it’s been resolved!

Last weekend I tried posting something at the Post Office counter in the Co-op at Freshwater. ‘We’re open when the shop is open’, proclaimed the sign outside; another said, ‘Open Saturday from 09.00-5.30’. Impressive claims, but despite it definitely being Saturday and the counter staff were behind the counter, busying themselves with some vital task or other, the Post Office counter was definitely closed.

No wonder ‘I don’t believe it’ is my new catchphrase! 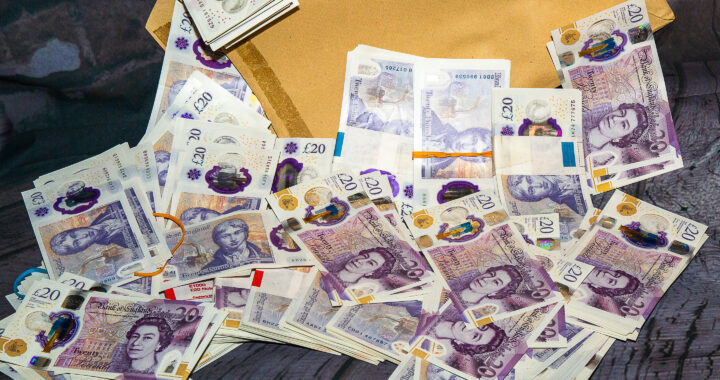 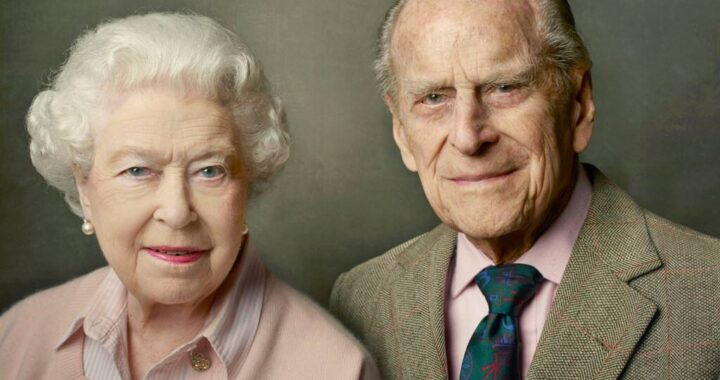 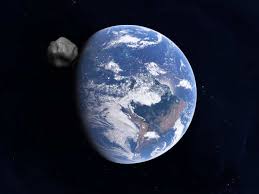 Holmsey .. A week of sighs