Further deterioration to the state of the paddle steamer Ryde Queen, which has been berthed on the banks of the Medina for close to half-a-century, has led to a group of enthusiasts giving up the ghost and saying goodbye to their hopes of restoring her to the days of her former glory.

On Thursday (January 17), it was announced that a decision had been made to dispose of the dilapidated paddle steamer. Any donations made towards its restoration will be diverted to the still operational Medway Queen.

Lisa-Marie Turner, who had planned to restore the wreck, claimed that a visit in December revealed that the bridge of the Ryde Queen had collapsed to such an extent that it was now resting on the bow of the vessel. The wood protecting the windows had also disappeared, and the once steady floor was now collapsing.

As a result of a meeting on December 20, all parties involved agreed to say goodbye and let the Ryde Queen go.

Responding to critics, Lisa-Marie Turner has said that any donations made to a Go Fund Me page will now be diverted to the Medway Queen project.

Lisa wished to thank, in a heartfelt manner, everyone involved in the project to restore the Ryde Queen. She said: “Although this breaks our hearts, we want to thank each and every one of you who has stood by us through this emotional journey.” 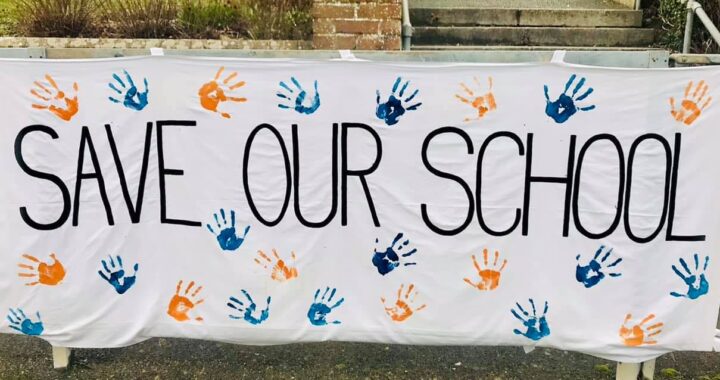 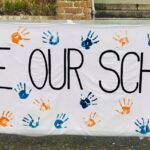