Isle of Wight Festival super fans Malcolm and Elaine Bricknell, were planning to celebrate their Ruby wedding anniversary in style this weekend by being at Seaclose Park to watch the likes of Lionel Richie, Duran Duran and Lewis Capaldi perform on stage.

Alas, the coronavirus pandemic forced the postponement of this year’s Festival, so Malcolm, who is 65, and Elaine Bricknell, 60, will have to patiently wait for next year’s event, which will include most of the acts that were due to appear this weekend.

But they are determined their plans will not be wrecked altogether, so instead the couple, who have not missed a Festival since its return in 2002, will be celebrating at home watching ‘Isle of Wight Festival Greatest Hits’ on Sky Arts and reminiscing over the many happy memories they have from the festival. 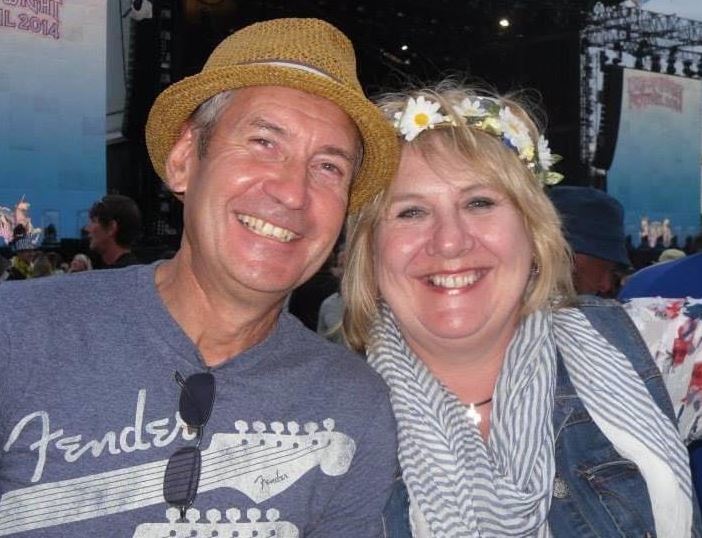 The couple from Newport, who got married in Carisbrooke love everything about the Isle of Wight Festival, so it is highly likely they will be raising a glass of champagne to celebrate 40 years of marriage as they tune in.

The couple’s son Gareth Bricknell said “My parents are the biggest festival fans, they absolutely love it. Their hallway at home has a framed photo of every festival line up since 2002.

“They get the same spot every year right at the front and are joined by all of their friends and many of our family. They have so much energy and are still partying late into Sunday night. Dad loves his music and is the life and soul of the festival, singing every word and jumping up and down. Mum loves people watching, dancing and drinking wine. They are so disappointed that they won’t get to celebrate their Ruby Wedding Anniversary in their favourite place, but I’m sure they will make up for it next year.” 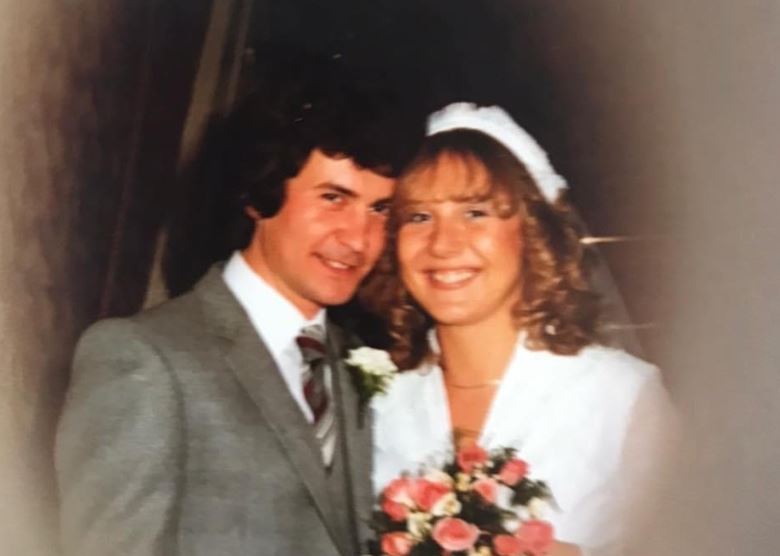