As part of Operation Sceptre, the national week of action against knife crime and local police campaign Never Choose Knives, schools on the Isle of Wight have been visited by ex-gang member Omar Sharif, for pupils to hear his experiences and inspire them to make positive life choices.

Growing up in London, Omar (now 27) became involved in a gang when he was 16 years old. But when three of his friends died as a result of knife crime it was a horrifying wake-up call.

Omar moved to a different part of the city, despite pressure from gang members, to start again. However, when the business he set up didn’t take off, he became homeless. Omar then made the decision to move outside of London. He says it was the fresh start he needed to find confidence and new sense of direction.

Omar said: “It’s important for teenagers to understand the consequences of carrying a knife and that there is an alternative, even if they are feeling pressured by their peer group.

“I fully support the #NeverChooseKnives campaign, the focus is on those vulnerable people living within our communities who could be targeted by others connected with drug and knife-related crime, which can have a devastating impact.

Chief Inspector for the Isle of Wight, Rob Brind said: “Whilst the Isle of Wight is not considered a hot spot for knife crime, Operation Sceptre has enabled officers and partners to emphasise preventative measures with young children by educating them early about the risk and consequences of carrying a knife. This information has equipped them to realise that they are more at risk than if they were unarmed, we have been able to signpost them to the help that is available through a trusted adult or speaking to us on 101, or anonymously through www.fearless.org.”

If you are a young person, parent or teacher worried about knife crime find out more about the #NeverChooseKnives campaign at safe4me.com

If you notice unusual activity in your street, or you are concerned about someone carrying a knife, please let us know, either by calling 101, or Crimestoppers anonymously on 0800 555 111. 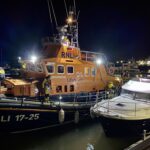 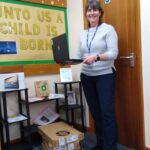 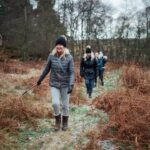 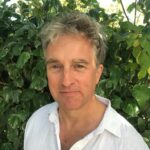 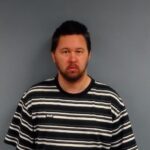 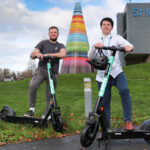 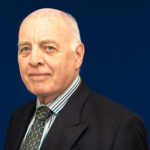 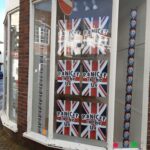 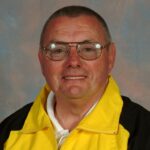 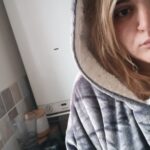 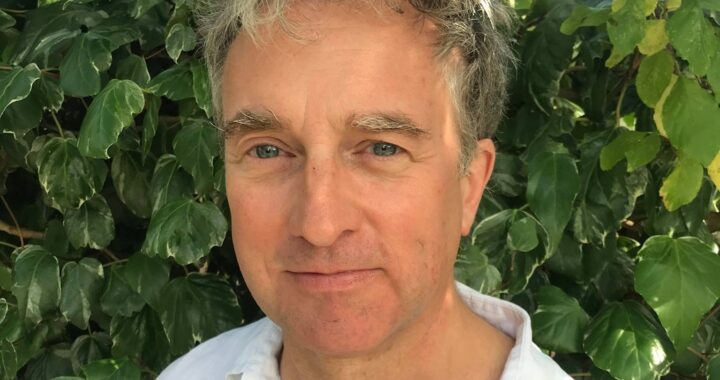