An Island charity chief has appealed to the government: “Keeping the £20 Universal Credit increase is the single best way to promote a strong, fair recovery.”

Paul Savill, of Citizens Advice IW (CAIW), said: “The £20 a week increase doesn’t just help our clients keep food on the table, it’s a critical cash boost for communities that need it most. Taking it away on October 6 will hit many Islanders.

“We know the increase is crucial for our recovery, particularly for areas the government has prioritised for ‘levelling up’. Our national research shows that people are one and a half times more likely to claim Universal Credit in areas prioritised for investment.

“On the Island, the lifeline represents £10,540,000 in potential spending. Universal Credit is due to be cut just days after the end of furlough and energy prices are set to rise by up to £153 a year. Our analysis shows that 28 per cent of households in which someone receives Universal Credit are behind on their energy bill – seven times the rate of those who do not receive the benefit.

“Cutting Universal Credit in October risks sweeping low-income families into more hardship just as they’re getting back on their feet. One in seven working age Islanders will be affected by the cut.

“Universal Credit is the fastest and most efficient way to support living standards and promote a fairer recovery.

“The Government’s proposed ‘levelling up’ strategy could take years to pay off for Island residents. Universal Credit offers quick and targeted support for people on the lowest incomes, whether they’re working, looking for work, or unable to work due to disability or caring responsibilities.

“Nearly three-quarters of our debt clients on Universal Credit would be unable to cover their living costs with the combined effect of the cut and the rise in energy bills.”

To help Islanders plan for the challenges ahead, Citizens Advice IW and other partners will be holding their annual event  ‘Winter is Coming’ on October 14 at the Riverside Centre Newport. Other information is available online at IsleHelp.me. 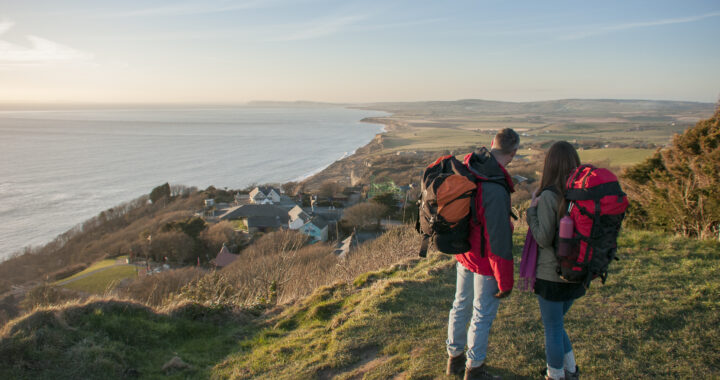