A security van belonging to G4S sparked a number of calls to the police after the cash van’s high pitched alarm was triggered requesting police assistance.

The incident took place at around 12pm on Thursday (August 23) in St Thomas Square, Newport.

Shoppers in the square witnessed the van asking people to call the police as it repeated a “help! G4S driver required assistance. Call the police” warning.

It is understood the cash van was leaving Lloyds Bank at the time.

Despite the continuous alarm no police officers attended St Thomas Square and the driver later left the scene on his own.

The G4S staff member was seen entering and leaving the vehicle a number of times whilst on the phone.

A spokesman for Hampshire Constabulary said: “It was reported to us that the van had an alarm going off, but we spoke to G4S and police were not needed.”

A spokesman for G4S also confirmed it was a false alarm. 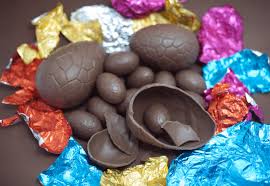 Lots of support for football to come back into Newport