Two West Wight men, who operate a yacht delivery service, had an unexpected encounter off the Cape Trafalgar near Gibraltar.

The brand new Beneteau 46.1ft yacht they were taking from Hamble to Ibiza was hit by an orca – also known as a killer whale.
David Bridges, of Totland Bay, was travelling with Simon Layton, who lives on a yacht based at Yarmouth Harbour. David explained: “I was at the helm of the yacht at around 12.30am recently and I thought we had been hit by a rogue wave as the helm went out of control.
“Two seconds later, on the starboard side of the yacht, a huge dorsal fin plus a black body came out of the water. I knew it was no dolphin or shark, as I then spotted white markings by the mouth and sides; I then realised it was an orca, even though I have only seen them on television.

“I called Simon up from below to help me if the situation got worse. We were motor sailing at the time, so I switched off the engine, sonar, radar and all unnecessary lights, so we were silent running. 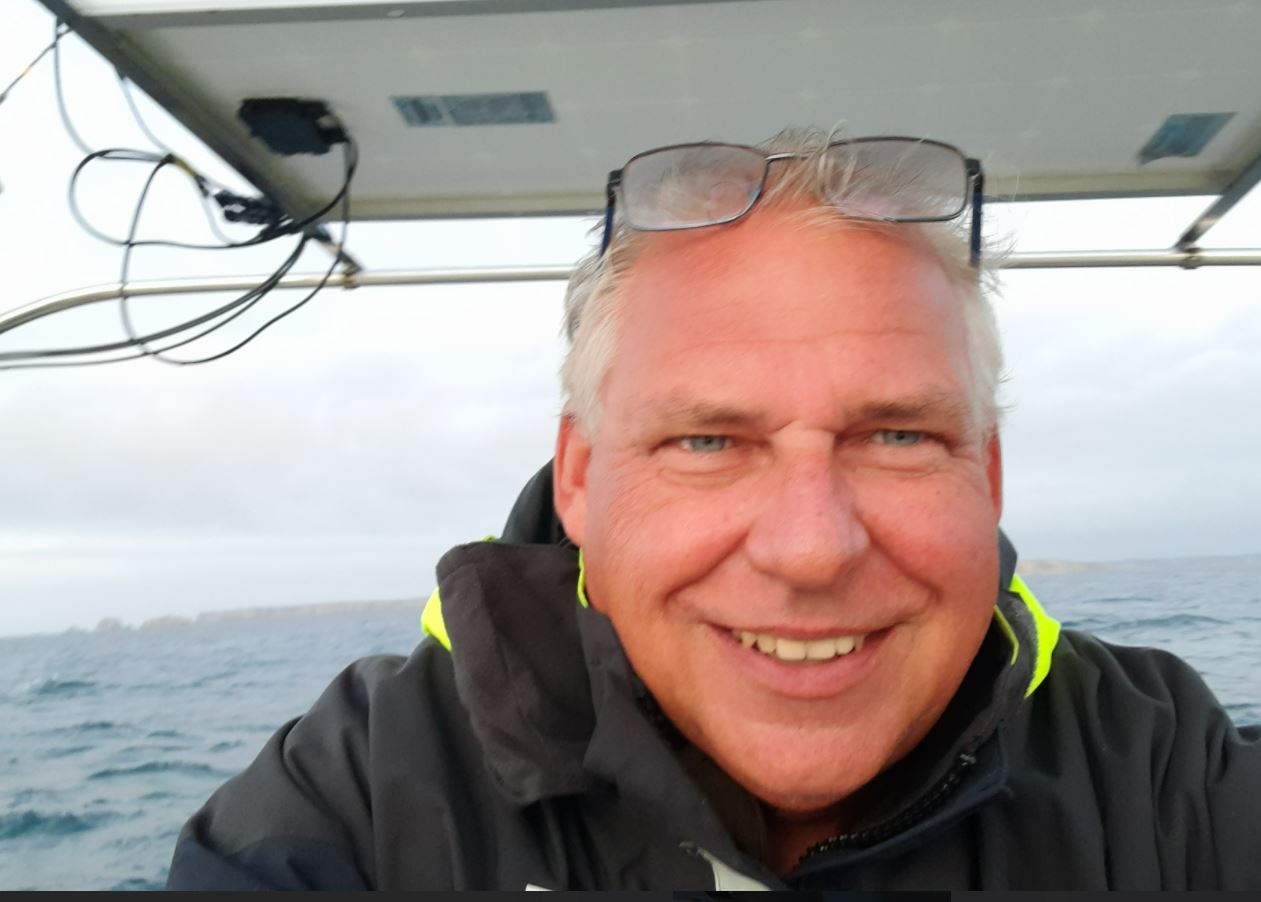 “Funnily enough, for some reason I read about doing this just three weeks before on a news feed. We calculated that there were five orcas including a calf and they were with us for nearly an hour.

“When they eventually left us, we carried on sailing and we arrived in Ibiza a couple of days later, once moored up we found that the rudder on the starboard side had been bitten in half. We are so glad that they did not touch the other rudder.
“I found the encounter fascinating, not scary at all and it has so transpired that at least another 50 yachts have had the same type of encounter. Some have had to have assistance as the rudders have been completely bitten off.

“Now the Maritime Governments of Portugal and Spain have put an exclusion zone in the area for yachts smaller than 90ft.”