Colleagues have paid tribute to a special needs teaching assistant, who had worked at a school in Ventnor for thirteen years.

Anne Kerr, 50, died in a horrific school bus collision in Lancashire on January 8.

The mother-of-two had spent over a decade working at the charitable special needs institution, St Catherine’s School, in Grove Road, Ventnor.

The current principal of the school, Rachel Weldon, said she would be missed by many who knew her on the Island, adding that: “St Catherine’s is devastated by the news.”

The tragedy happened on the M58, when a minibus in which she had been travelling collided with an HGV and a number of other vehicles.

Police released a statement from her family which said: “Anne was much loved by all who knew her. She will be deeply missed by all her friends and family.

“She was a daughter, wife, and mum to two lovely boys. She was a lovely personality to be around. Her death has left us all heartbroken.”

Following the collision, a 31-year-old man from Chorley was arrested on suspicion of causing death by dangerous driving and taken into custody for questioning, but was later released. 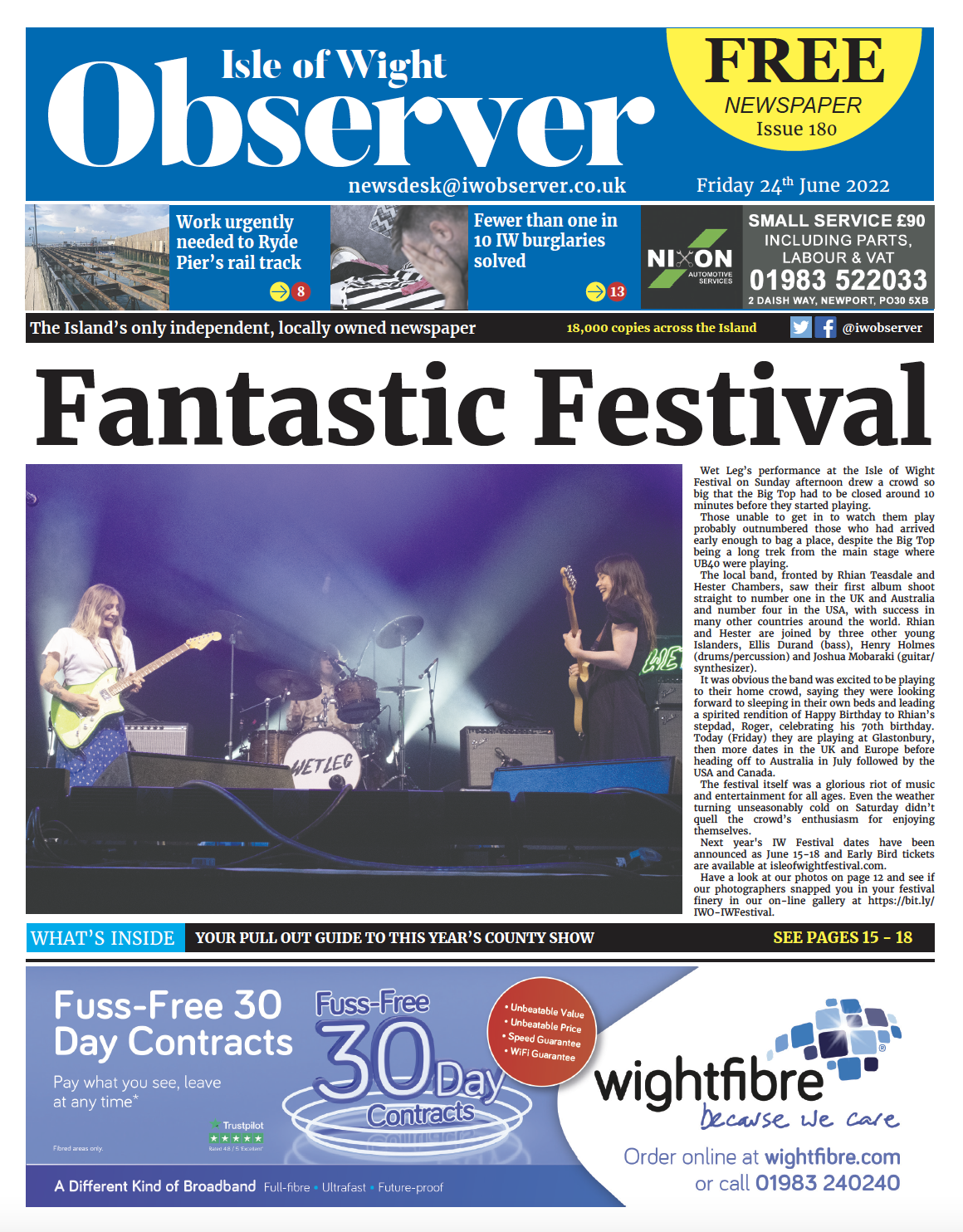 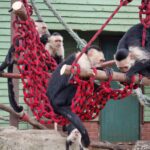 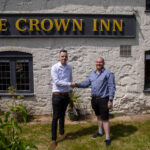 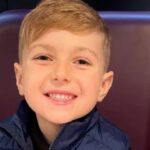 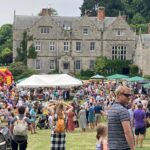 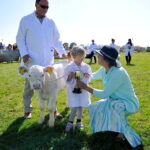 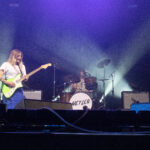 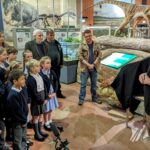 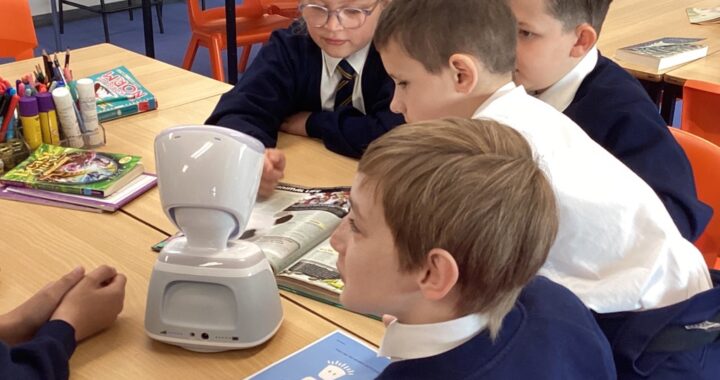 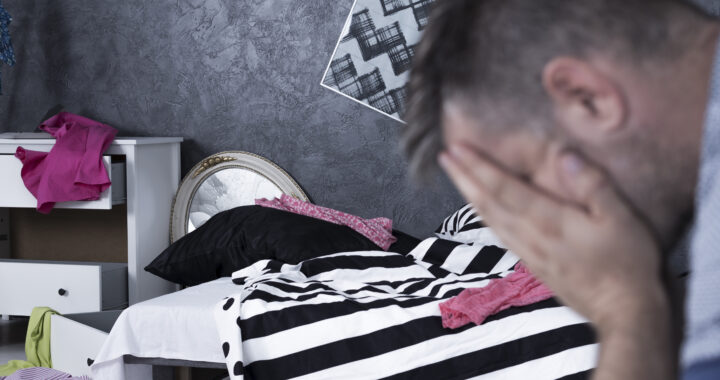 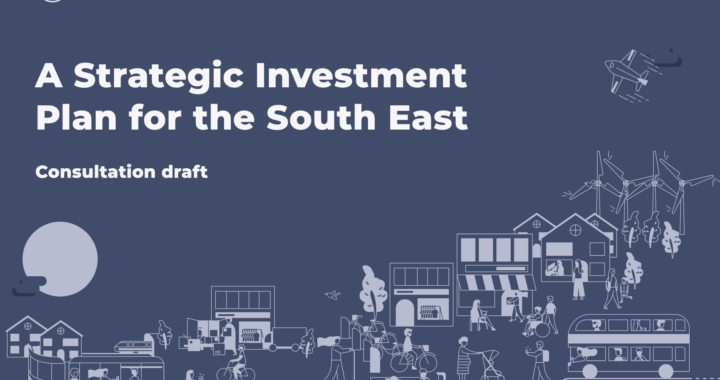 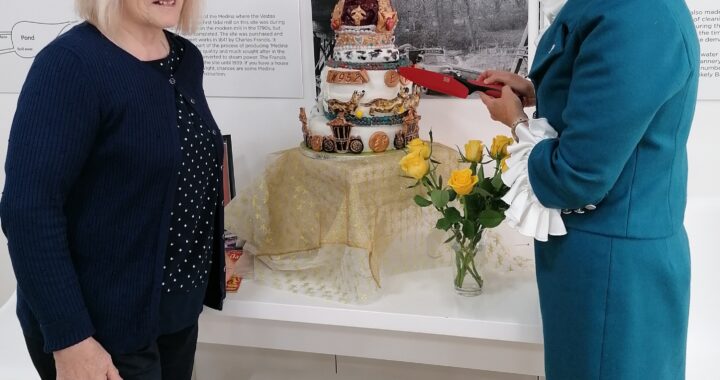