The crisis will soon be
over – until next time!

Humans are easily spooked but the people who admitted panic buying loo rolls, pasta and flour last year now say they regret it.

In 2008 people queued outside the Northern Rock for their money after discovering the bank had borrowed heavily to fund a rapidly expanded loan book and was now unable to meet its obligations. When people stop trusting a system, it’s not surprising they turn up in their droves. To avoid a run-on the banks, the government stepped in and guaranteed deposits – banking crisis averted – for a while!

The fuel crisis is different because it was created on a false premise, that there was a shortage of fuel. Factually there never was a shortage. Think about it, just over the water at Fawley, there’s a giant oil refinery, with billions of gallons of the stuff and vast ships waiting to offload more. The crisis began when BP admitted to a shortage of drivers at Buncefield, their Hemel Hempstead depot. We don’t have any BP garages here, but that didn’t stop Islanders getting caught up in fuel fever. Instead of buying our usual amount of fuel, we rushed to fill our tanks, ‘just in case’. Some filled cans too, and I only hope they were non-smokers. The consequences of all that petrol vapour igniting in the back of a car are frightening. Imagine, stick a few cans in your car and drive off, absent-mindedly throw your fag end out of the window, and if your luck’s out, the dog-end may blow back in, catastrophically igniting the vapour rising from the fuel behind you; BOOM!

Most of us are usually content to potter around half empty, but because we feared shortages, we topped up our tanks instead. Nationally there are 32 million cars, and if everyone took an extra 25 litres (about half a tank), another 800 million litres were purchased! The Island has around 100,000 registered cars; if we all took an extra 25 litres, a staggering 2.5 million litres have been needed. Demand has been up to four times higher than usual, but it’s common sense not fuel that’s in short supply. I once worked for a truck manufacturer, Scania. We built a petrol tanker as a demonstrator. My job entailed driving it to various oil terminals around Britain for the operators to try out. True, it was only full of vapour, but driving it felt different somehow, so I have massive respect for tanker drivers.

Since those fuel bunkering tanks closed in East Cowes, the Island’s fuel supplies now depend on ferry transport. For safety reasons, the boat operators limit the number of petrol tankers permitted on board to just one per ferry. Fuel lorries need space around them, and they restrict the number of passengers travelling. Bringing fuel over in this way is stupidly wasteful, for us, the environment and the ferry operators; it’s no surprise that additional bookings have been hard to come by. In WW2 we had PLUTO, the fuel pipeline to France, so why in the 21st century isn’t there one to Fawley? They pipe aviation fuel all the way up to Heathrow from Fawley; every single flight is fuelled that way, and quite right too. Imagine the lorry journeys saved.

Reliable fuel supplies are essential to all of us, not just nurses, police officers, fire fighters, teachers, carers, retail staff and bus drivers. After the wretched 18 months we’ve endured, the last thing any of us want to see are further constraints on our movements, but unless we and our in-denial government get a grip soon, restrictions may be the only way to resume normal service. 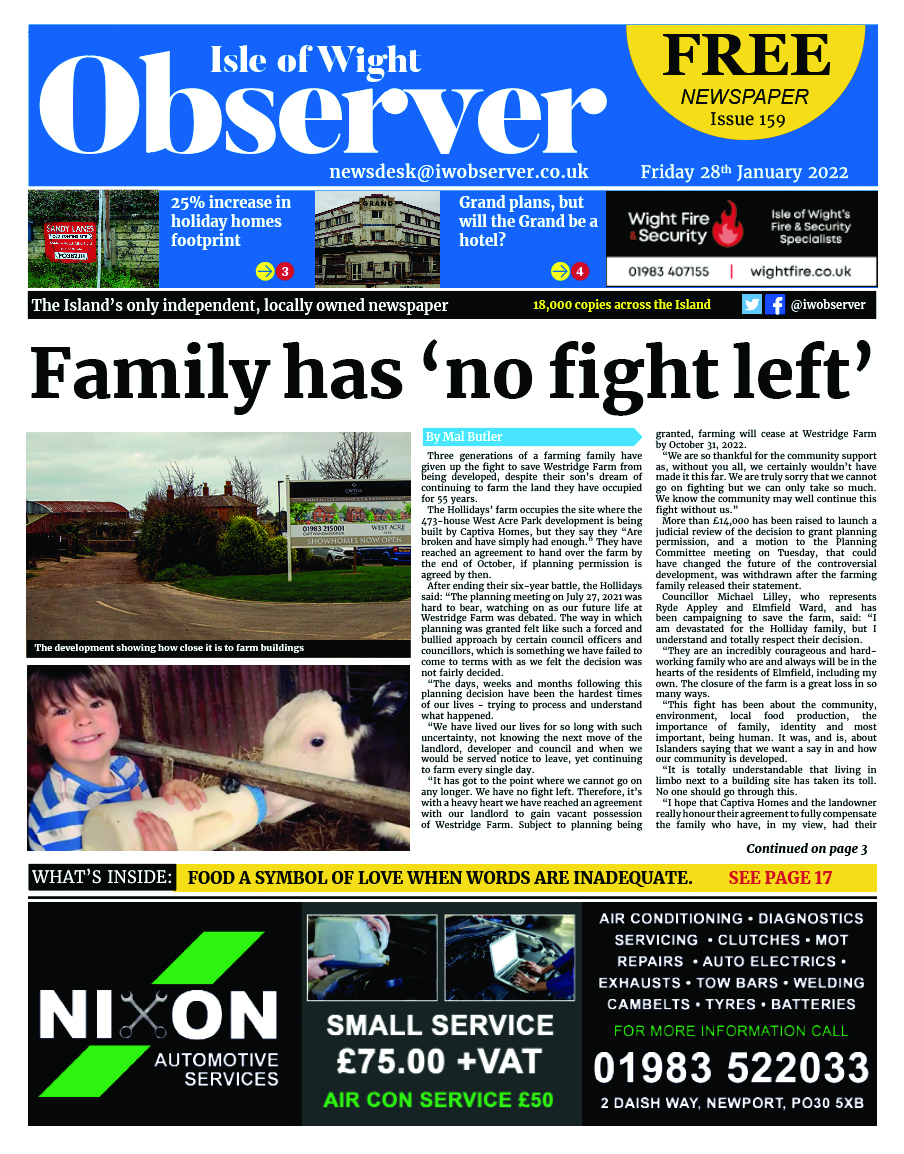 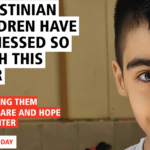 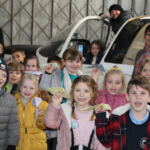 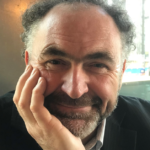 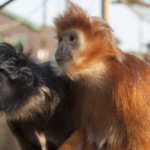 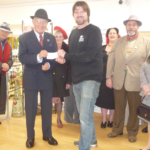 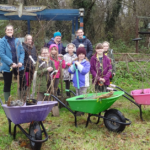 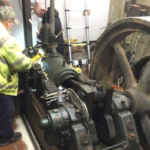 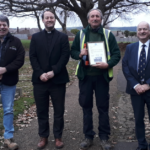 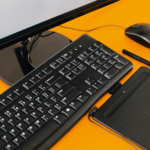 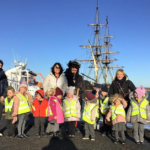 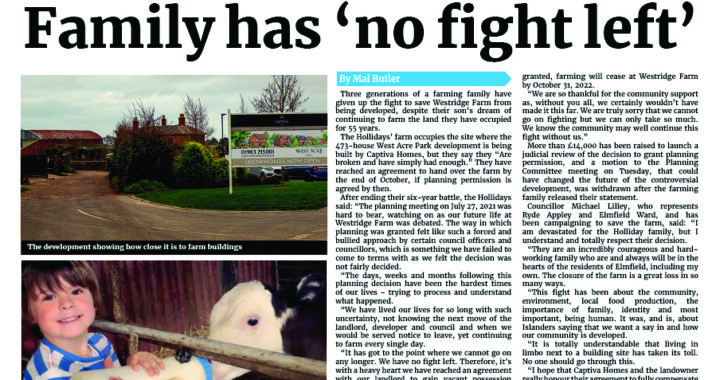 9 hours ago Isle of Wight Observer 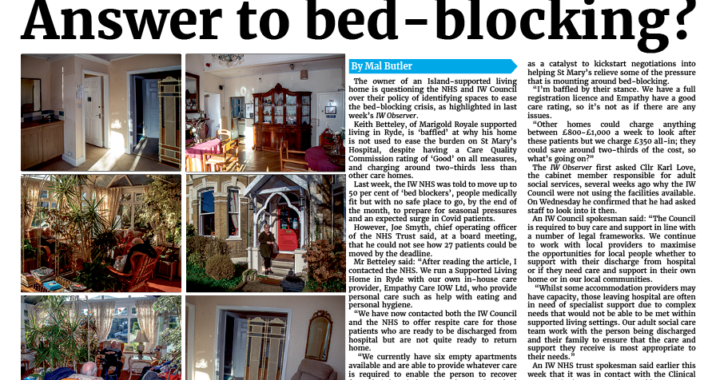 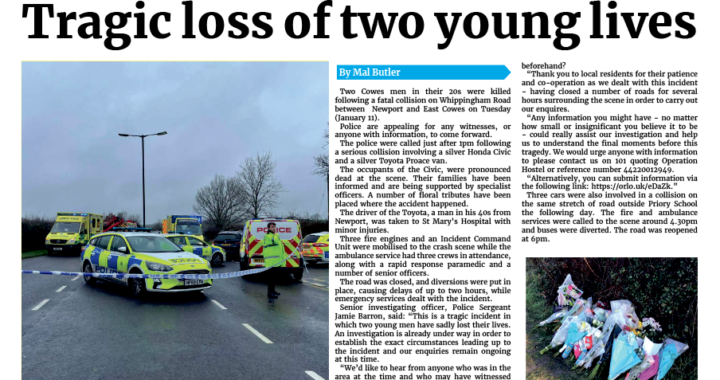 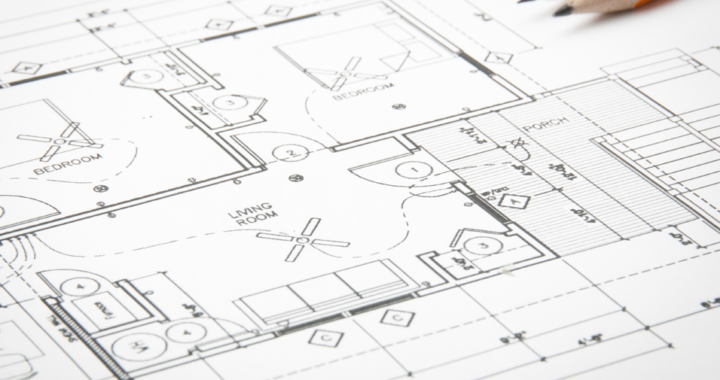