His wife, Pauline, said: “Eddy loved his time in the fire service; it was his life. His father-in-law and brother-in-law also served in the fire service.
“He worked hard for the community and in raising money for the benevolent fund. In recent years he loved visiting the fire station and seeing the fire engine out on Christmas Day.”
On leaving school, Eddy worked for Orchard Brothers, Freshwater Bay, delivering goods locally and it was there he learned how to make decorated wedding cakes.
He joined Freshwater Fire Station as a retained fireman in 1968, aged 24, and was made Station Officer in 1984. He also worked as a supervisor for Millways, later to become Kenwoods, at Golden Hill Fort for many years, leaving there in 1998.

Eddy was renowned for his fundraising efforts for the Fire-fighters Benevolent Fund and Children in Need volunteering for countless events in which to raise money.
He lived and breathed the Fire Service but was forced to take early retirement on health grounds in 1999. He was very proud of the fact that he was the last ever Station Officer at Freshwater as, after his retirement, the ranks were changed. Over the years, Eddy was always a welcome face at the station, regularly being invited back as guest of honour for various functions.
Eddy is survived by Pauline, children Sue, David and Helen, grandchildren Robert, Emily and Sara and great grandchildren Jax, Jacob and Michael.

If you think somebody who has contributed to Island life should be remembered with an obituary please email newsdesk@iwobserver.co.uk 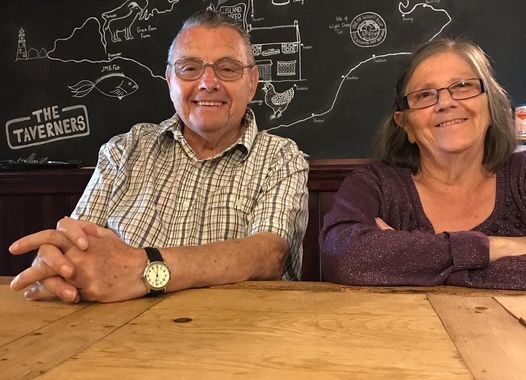 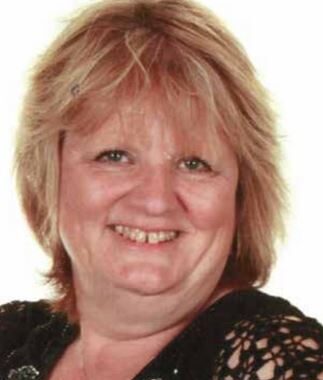