One of the six white-tailed eagles released on the Island last year has taken a three-month ‘holiday’, including a two-month visit to Scotland, and returned home after her adventure.

The female, known at G324, is just a year old and had spent the winter on the Island, but she took off on her travels at the end of May and after a two-day flight to Northumberland eventually settled in and around the Lammermuir Hills in East Lothian.

The eagle was released as part of a joint partnership between the Roy Dennis Wildlife Foundation and Forestry England.

Stephen Egerton, Project Officer of Forestry England, who is based on the Island, explained: “She was in good company because there are golden eagles and kites in the area. As far as we could establish her diet was mainly rabbit. Then after two months she headed back south and returned tothe Island via Durham, Lincolnshire, Northamptonshire, Bedfordshire and West Sussex.
“She returned here last Wednesday (September 9). This was a huge round trip of more than 750 miles but it was very positive that she has returned to the Island. 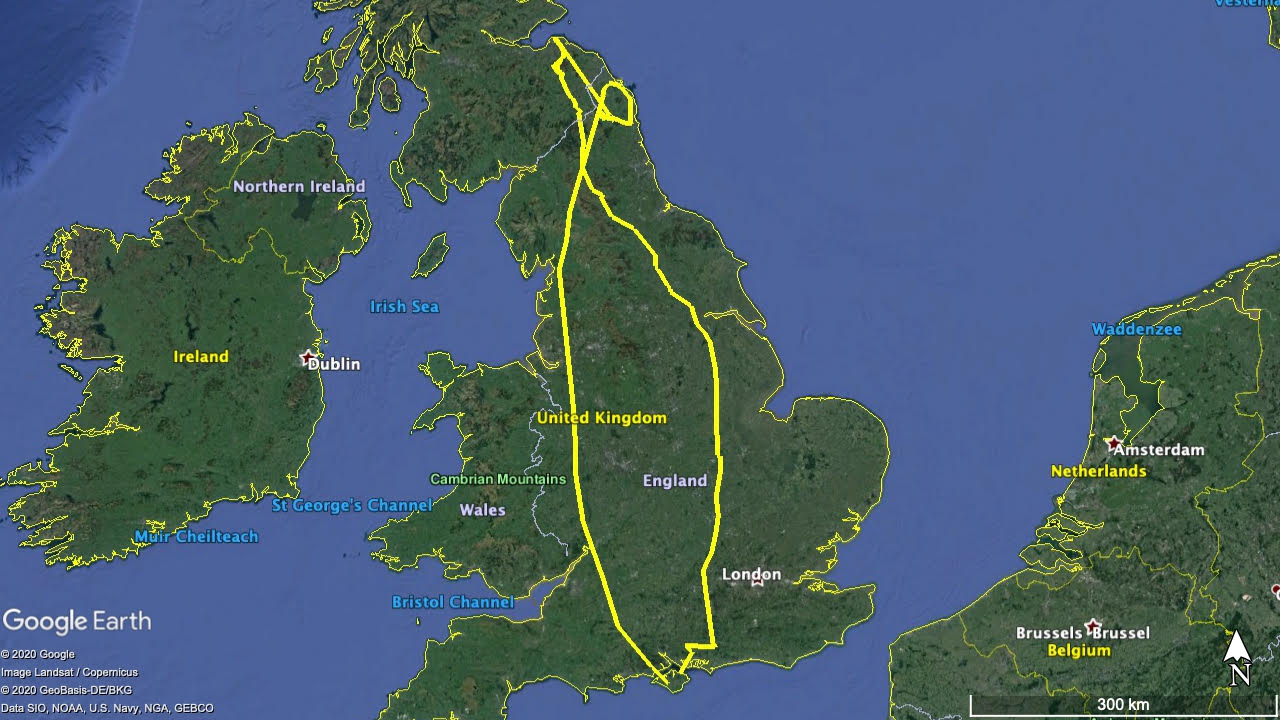 “This is quite normal for young eagles, last year we had some from Sweden in the New Forest. They usually spend a couple of years travelling and learning how to be eagles and when they are around four or five they are ready to breed having set up their ‘home’ territory.

“It was interesting to see that she returned to the Island where she is close to a male eagle, so the hope is that, in future, they will mate and breed their young here or on the south coast.

“The survival rate of young eagles is quite low, especially in the first year or so. We only expect them to have a 30/40 per cent chance of getting past that time because they can make mistakes or find themselves somewhere with a lack of food.

“However, it’s no coincidence she has returned. They are primarily fish-eating birds and, in the sea and estuaries on and around the Island, there are plenty of grey mullet and cattle fish as well as rabbits, gulls and other water birds which they feed on.

“We have a five-year license for this programme and can release up to 60 birds over that period. We started with our original six and there are four of them left and we recently released another seven juveniles. Our hope is that there will be 6-8 breeding pairs in southern England by 2030. These will then be able to link to pairs in the Netherlands, north-east France and the West of Scotland. It will accelerate the recovery of the white-tailed eagle in western Europe after they became extinct in this area because of human persecution.

“The last known white-tailed eagle on the Island was in 1780 at Culver Down which is why we are trying to reintroduce them here again. The habitat around the Island, New Forest the Solent and Poole is ideal area in which they can breed and where food is plentiful.” 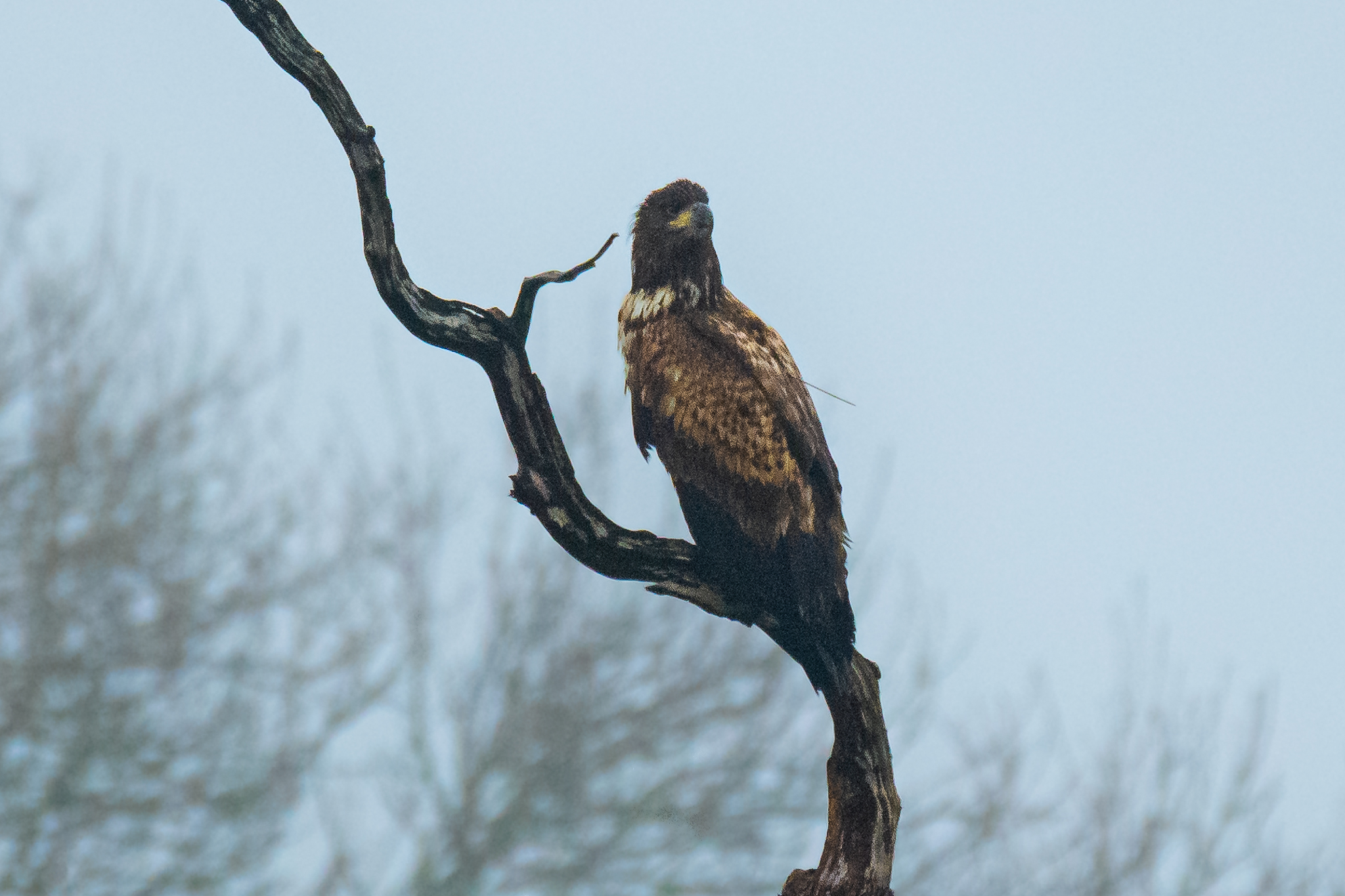