The West Wight Nursery has raised more than £750 following a series of challenges which culminated in a close shave for Nursery Manager Kim Tyrell and Freshwater Co-op Trading Manager Mike Brown.

The pair had their heads shaved as the final part of a crazy charity challenge which also included an egg smash, ice bucket challenge and fridge face pack. Kim explained: “At the start of the pandemic, we realised we would have to do something a little bit different to get people to help us raise money. We have to be prolific in our fundraising ideas because we need to raise an extra £15,000 per year on top of any grants we receive to keep us operating. 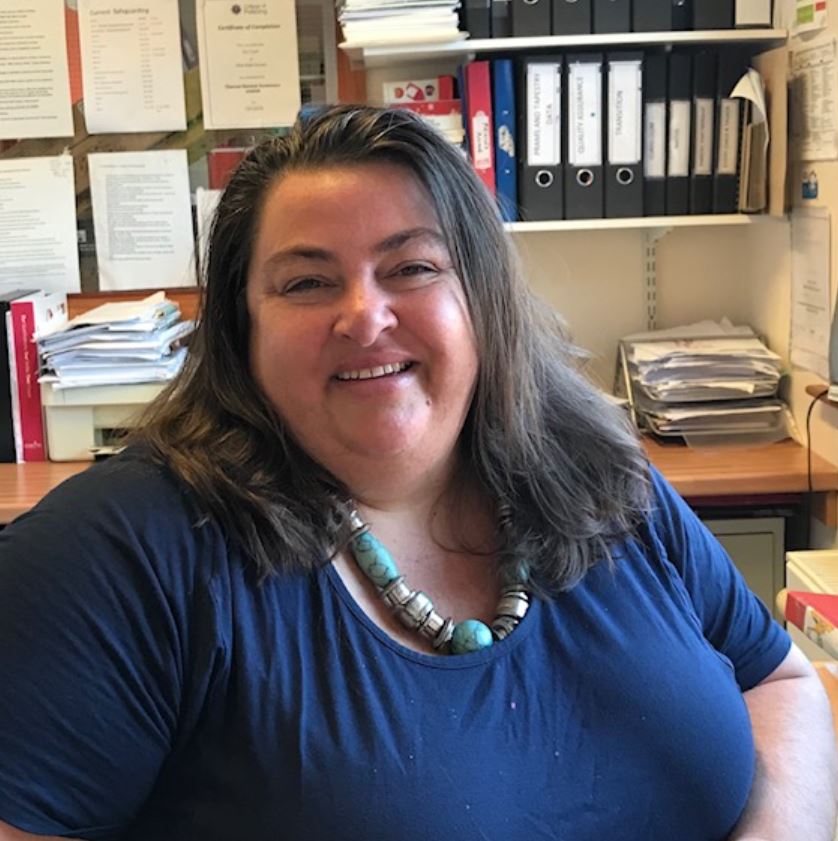 “It was the brainchild of Becky Hickman our deputy and fundraising coordinator and our friends at the Afton Road Freshwater Co-op, who are always supportive of us, said they would back us in our various challenges which have taken place over the last few months.
“When we reached £750 it was my turn to step up and Becky did a great job of shaving my head. Tom was a great sport as well and also braved the shave. Some of our parents took part in the challenges, so it was a real team effort to get this far.”

Kim added: “I’d like to say a massive thank you to all who took part and all who supported us.”
A crowd funding page has been set up on Facebook or email fundraisingwwn@gmail.com. 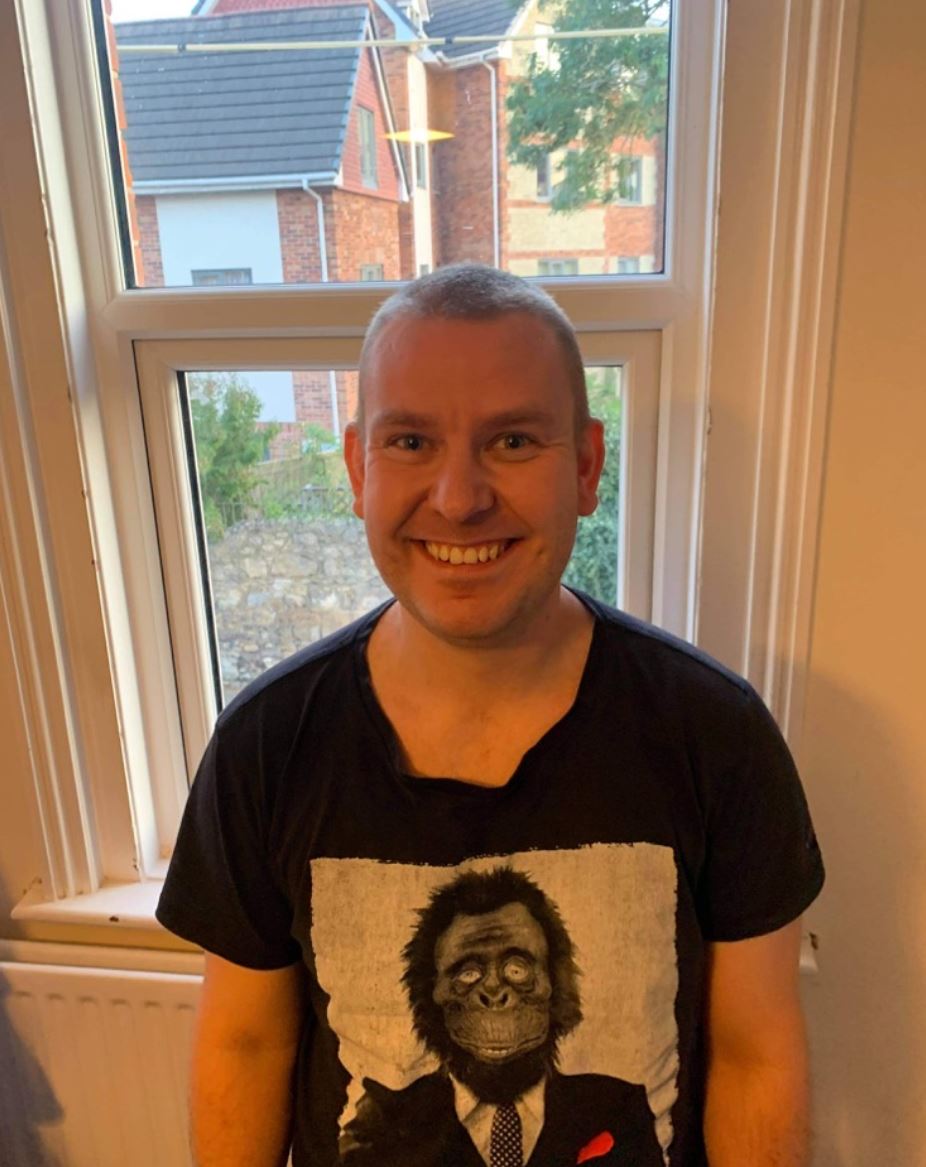