Years ago, I supplied funeral vehicles to TV production companies; it was interesting and paid well. One day, I took my vintage hearse to the beautiful seaside town of Southwold in Suffolk, to make an episode of ‘Kavanagh QC’ with John Thaw. As a teenager, I’d been a huge fan of ‘The Sweeney’ and was hopeful of hanging out with my hero, although there are no guarantees. Years before, I’d been to Pinewood Studios to help on a James Bond film, ‘A View to a Kill.’ Roger Moore was then Bond. I did my tiny little bit, but for all I know, Mr Moore was in another country that day, because he certainly wasn’t anywhere near Pinewood Studios, not even the canteen! On another occasion, I got to hang around with Joanna Lumley, a class act, not coincidentally the name of the comedy drama she was making. When Lily Allen became a popstar, I used to bore my kids that her dad, Keith, and I spent a day together with Joanna. Keith played a villainous undertaker; me his nonverbal sidekick.

Anyway, on arrival in Southwold, I met the producer, Chris Kelly, (the old BBC 2 Food and Drink man) who told me what was required. During our friendly chat, he asked if I enjoyed doing film work, and I said it made a pleasant change from my real job. I added ‘except I’ve become a little typecast as an undertaker’.

The following morning, bright and early, he’d had an idea. Not only was I to play the undertaker, as planned, but they would also let me drive a horse-drawn brewer’s dray. In the opening scene of the episode, ‘Innocency of life’, I appear in the morning mist driving my hearse while waving back at myself, travelling in the opposite direction driving Adnam’s beer-laden dray. To get the shot, once we’d filmed the hearse from one angle, I quickly changed clothes, clambered up onto the horse and became a drayman. Honestly, it’s on YouTube. Have a look (youtu.be/cfan3vYvHHs); it’s about 30-45 seconds of the most incredible acting you’re likely to see. I’ve no idea how I missed out on that year’s BAFTAs, but I did get to meet John Thaw, and his loquacious Island-born wife, the lovely Sheila Hancock. She had driven up to see him for the day.

I mention Southwold because I remember it as a picture-perfect seaside town but, even then, Londoners were buying up all available properties. Suffolk house prices generally used to be among the lowest in Britain because the region suffers from a chronic lack of employment. I have cousins up there; for years they struggled to find any work.

The local council admits that these days almost four in 10 Southwold homes are not permanently occupied, and they’ve decided to do something about it. They will make it a planning condition that all new homes must be permanently occupied, no more second homes or holiday lets. In Cornwall last year I asked waiting staff in pubs and cafes if they lived locally. None ever did; they all drove in or caught buses to those pretty seaside places like Padstow, St Ives or Fowey, because they couldn’t afford to live locally. The Lakes now have property restrictions, as do parts of Cornwall. Isn’t it time the Island did the same? This week, the smallest house for sale within three miles of Freshwater has an asking price of £340,000; that’s way beyond the means of any young local family.

I know he’s busy with the Russians, but the Islands’ housing crisis demands an urgent radical solution, so what’s it to be Bob? 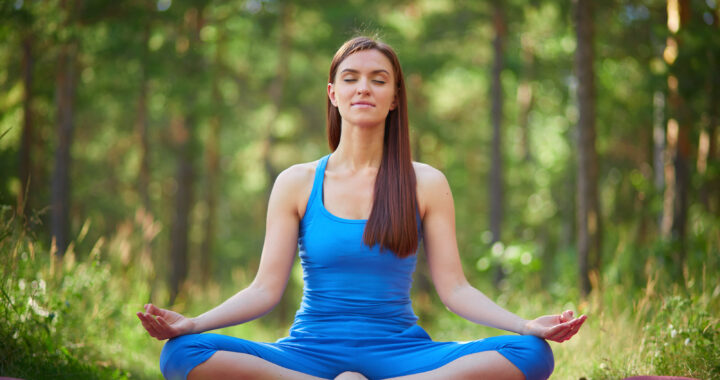