When glimpsed from afar the Green Woodpecker looks like something much more exotic, a parakeet perhaps.

More familiar is the actually smaller Great-Spotted one though our third native species, the famous Lesser-Spotted, is now quite rare. Still, close up you can’t mistake the Green item. It has paler underparts and a red cap, also a moustache (the male’s has a red centre).

They were only colonised here on the Island in 1910 so it is thought they don’t like crossing water. Often seen in gardens these days taking ants from the lawn, the Green Woodpecker can eat 2,000 of these a day, using a long sharp bill to open up their nests.

The northern slope of St Catherine’s Hill nature reserve has lately undergone some changes which benefit it in this respect. Trees infected with ash die-back have been removed and the area has been restored to open grassland.

In fact quite the most interesting thing about this bird is its long tongue. At four inches it has to wind up behind its skull, over its eyes and into its right nostril just to fit into its head.

Its most distinctive sound is its call, which sounds like laughter so country people once called it a ‘yaffle’. It also climbs trees looking for wood-boring insects but it doesn’t often drum against them like other woodpeckers do.

No doubt because of its striking appearance and breezy chortle, it figures strongly in folklore. Often associated with water, especially rain, it is also known as the Rainpie, Rain-fowl or Weather-Cock.

‘To this day the country people do divine of stone by their cry,’ wrote the celebrated 17th century diarist and antiquary John Aubrey, who was also a student of natural history.

You are more likely to see them here in the south than in the north and west, and not at all in Ireland. They are quite long-lived,15 years has been recorded, and they form long attachments, a pair staying fairly close even outside the breeding season. 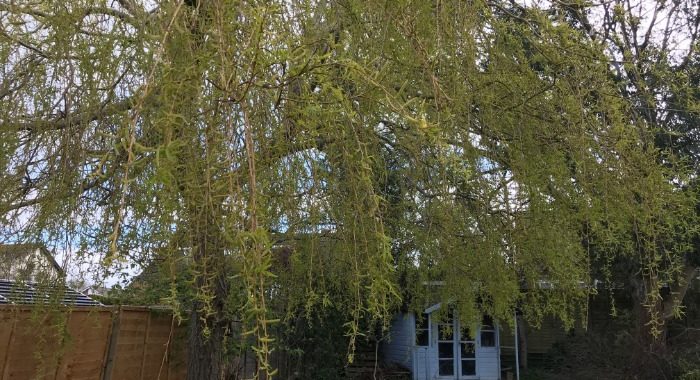 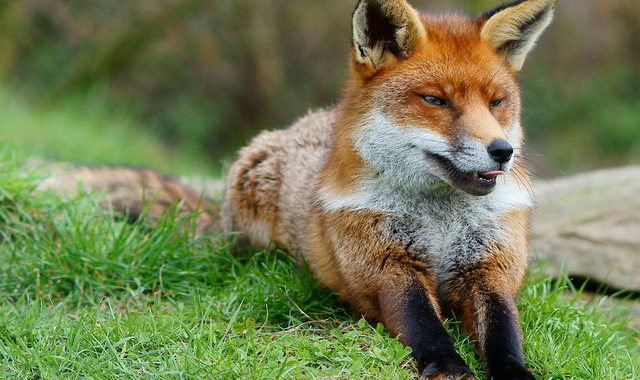 Foxy, have you been framed? 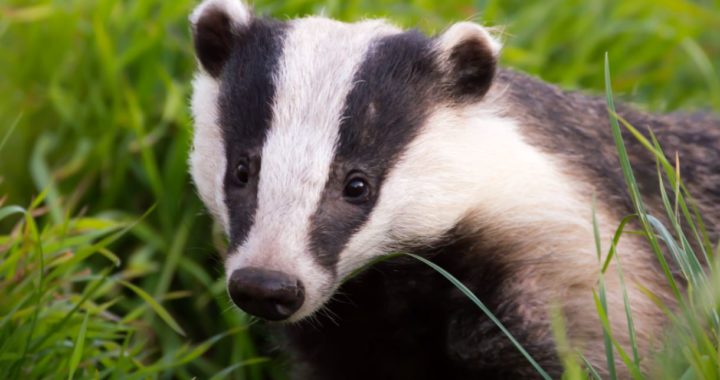 Reprieve for badgers as effective test for TB found