Residents of Pan and Barton have been praised by after a new homeless shelter and recovery service for up to 17 homeless people was opened at the former Barton Primary School.

Speaking at the recent Isle of Wight Council meeting, council leader, Cllr Lora Peacey-Wilcox paid tribute to residents near the school, now Howard House, for their agreement to the shelter, which opened earlier this month. She also thanked Cllr Geoff Brodie for his hard work before the shelter opened. Cllr Brodie knocked on every door that neighbours the site – and if no response left a letter – to explain why he thought Howard House should be supported and to encourage residents not to oppose it.

Cllr Brodie said: “There were no objections when I consulted neighbours about this new centre once they understood how it would operate. Also no planning objections. It shows this is a tolerant and caring community.”

At the previous cabinet meeting, Cllr Brodie asked whether the council’s lead on adult social care, Cllr Karl Love, would agree it was imperative and important that the provision of facilities to address the needs of homeless people required the approval of local residents.
Cllr Love said opening any provision needed the support of the community and also commended residents over their attitude to Howard House. 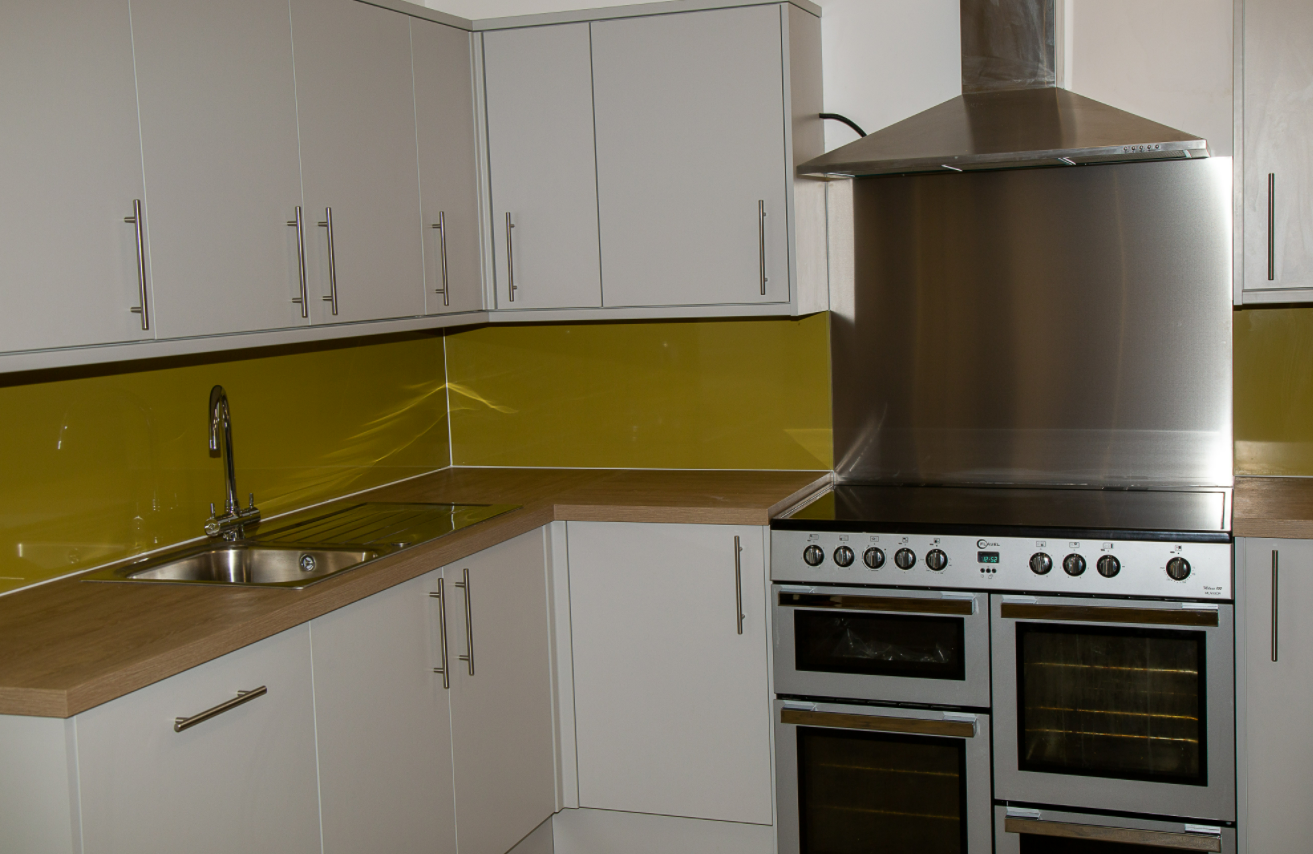 In other areas there were multiple objections from residents in Newport and Sandown for two different models of hostels for the council’s homeless pathway, which in one case led to plans being scrapped.

Two Saints, a charity which has partnered with the council to help the homeless, put plans forward to turn two bed and breakfasts (B&Bs) into houses in multiple occupation (HMOs) for those already on their homelessness recovery and ready to live independently.

On Leed Street in Sandown, plans for the former Hendre B&B were submitted but withdrawn after local hostility saw more than 30 comments and two petitions signed by nearly 160 people objecting to the change. Residents said they were already “blighted by HMOs” in the area, “sick of the trouble they cause” and “would not feel safe” having the tenants on their doorstep. The backlash caused the seller of B&B to withdraw from the sale, ending the application.

Permission was given to the former Castle Lodge guest house, in Castle Road in Carisbrooke, Newport, to be converted into an HMO despite more than 60 objections, a petition and the application being called in by the former local councillor, John Hobart. It was given a three-year trial after councillors queried the lack of engagement with residents that had left people able to speculate when myth-busting could have been done.