With today seeing the opening ceremony of the long-awaited XXXII Olympiad, Tokyo 2020, the IOW Film Club is launching a unique film chronicling the Islanders that have competed at the Summer and Winter Olympics, and the Paralympics. The film also highlights the 1908 London games, when some sailing events were held at Ryde and, more recently, when the Olympic Torch came to the Island before the 2012 event.

Narrated by IW Radio’s Jamie White, the 68-minute film is available on YouTube and includes exclusive interviews with Olympians, who also contributed personal footage of their participation and involvement in their chosen sport.

The Island’s sailing heritage also includes Frederick Hughes, George Ratsey, Rodney Potter and, more recently, 2004 and 2008 competitor Leigh McMillan, 1996 Paralympian gold medallist, Andy Cassell, and there is an emotional contribution from Seaview’s Colin Simonds who talks of being selected for the 1980 games and then reading that Great Britain were boycotting Moscow and he wouldn’t be competing.
Other water-sport-based interviewees include Lake Middle School and Sandown High School student, Louis Attrill (Gold in Sydney for Rowing 8s), West Wight born swimmer, Darren Mew, interviewed from his home in the Cayman Islands, and Bembridge’s Richard Jefferies, canoeist in 2012.

Many mention the Island influences on their sporting careers, including Trevor and Anne Collins, the West Wight Sport Centre coaches, who later received the 2005 BBC Unsung Sports Hero Award.
Former Ryde student, Carl Prean, recounts the memories of his three Olympics, with rare film of his early career, and Carl, like other interviewees, tells of the sacrifices his parents made to enable him to enjoy the successes that followed years of dedication.

2016 10k runner Jess Andrews, from Shanklin, tells of how she found her sport, studying at ABK in Newport (where Darren Mew also studied), and her journey that saw her compete in Rio alongside Jo Pavey. Jess later married Irish cyclist, Dan Martin, who is competing in the road-race in Tokyo, and returned from her home in Spain to take part in the film.

Stories from the Winter Olympics come from Rookley-born Paul Hix, who competed in the 1994 Luge, interviewed from his home in Germany, and West Wight’s Andre Usborne, Luge competitor in 1984 and Captain in 1988.

There is rare film of sprinter Dick Steane from 1968, heptathlete Kelly Sotherton from Ryde, and contributions from discus-thrower Nick Percy, who is on track to represent Team GB in Paris in 2024, who has said that sport has made him the person he is.
Cricket, fencing, tennis and football also feature in a story rich in history, and a must watch for sporting enthusiasts, as well as those interested in the heritage of the Island. Made by IOW Film Club and produced by the IW Observer’s Richard Priest, with specially composed by Donat Debreceni, this painstakingly researched film has been supported by HIWCF and Shanklin VYCC, where Richard Jefferies was a member, and is intended to inspire young Islanders to take part in sport and realise their potential. An Island’s Olympic journey – a unique and exclusive film.

You can find the film at youtu.be/JUOzbrrXWXw. 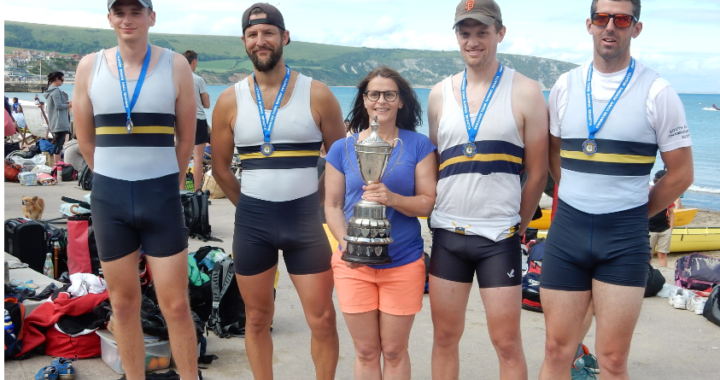 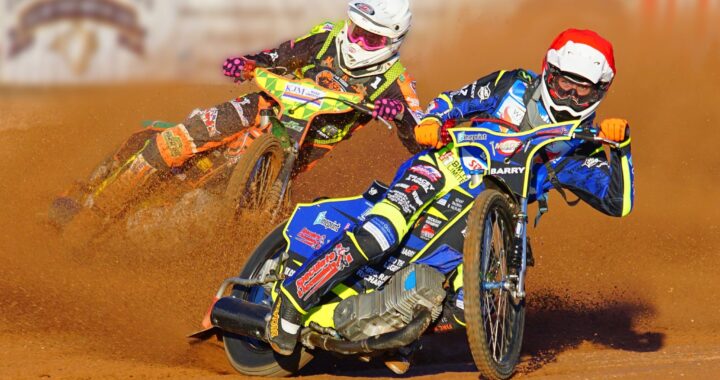