Origins Theatre is gearing up for the premiere of a fast moving, thought provoking new play by new Island writer, Tilly Winford, which is already attracting interest from the mainland.

Using short scenes, action, song and dance, Tilly’s unique play – Underneath Reflections – tells the stories of people who’ve been given some of society’s labels, and finds out if it brings them together, or tears them apart.

It’s a subject close to her heart.

Tilly has cerebral palsy and knows from experience some of the difficulties people face. This inspired her to write the play, as part of her goal of showing the world that everyone has a situation to deal with, some more visible than others, but that what really counts is that we
deserve to be treated equally.

Originally from Surrey, Tilly has performed in theatres for 14 years, having had a passion for acting from the age of six. She said: “I decided to become an actress to show the world that just because someone has a disability, doesn’t mean they are any different on the inside to anyone else.”

She graduated in 2017 with a diploma in Performing and Production Arts, and went on to make her first appearance on screen last year as Pippa in BBC2’s drama ‘Don’t Forget the Driver’, and she will be making a brief appearance later this year in the upcoming feature film.

Kevin Wilson, founder of Origins Theatre, said: ‘Tilly is an inspiration, and fiercely determined. Not only has she written the play, she is also directing it. Underneath Reflections is a drama laced with poignant moments, and unashamedly shows the impact of the labels
we stick on people. But it also shows what can be achieved when people support one another, and there’s a real message of hope. It has already led to a special school on the mainland making contact with us, and we were pleased to welcome them to a rehearsal so they could
find out more.

“Origins was created to give people opportunities, and I am proud that this play features several Isle of Wight people of different ages who haven’t had many chances to get involved in drama. We think it will appeal to everyone, and we hope the Island will come together to
support everyone involved in Tilly’s debut as a writer and director.”

Underneath Reflections is being performed at Quay Arts at 8pm on Friday February 21st and Saturday the 22nd. Tickets £8 in advance, or £10 on the door. Book by calling in at the Quay Arts shop, or phoning 01983 822490, or book online with no fees at quayarts.org 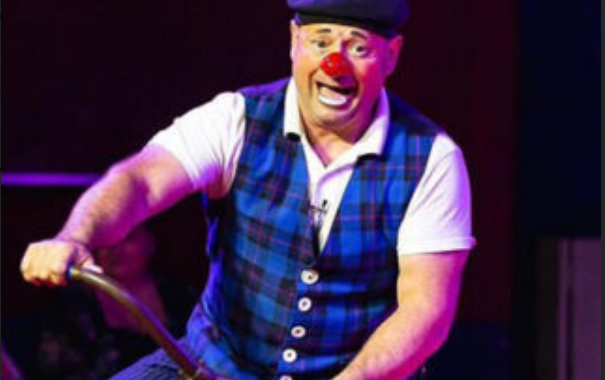 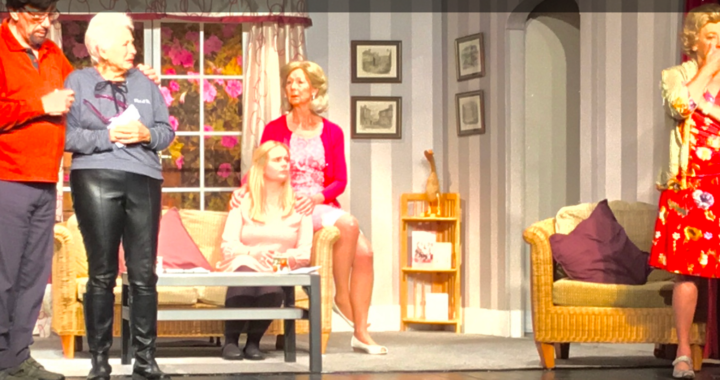