All staff at St Mary’s Hospital, Newport can look forward to a morale-boosting gift from Tropic, a highly-acclaimed designer, manufacturer, and distributer of skincare products, within the next few weeks.

St Mary’s has been chosen as one of just 13 hospitals from nearly 1,300 across the UK where staff will receive a selection of Tropic products, made up of hand sanitisers, calm balms and cotton gloves. Every St Mary’s employee, from clinician to cleaner, will receive the gift in acknowledgement of the dedicated and vital work they have been carrying out during the coronavirus crisis. 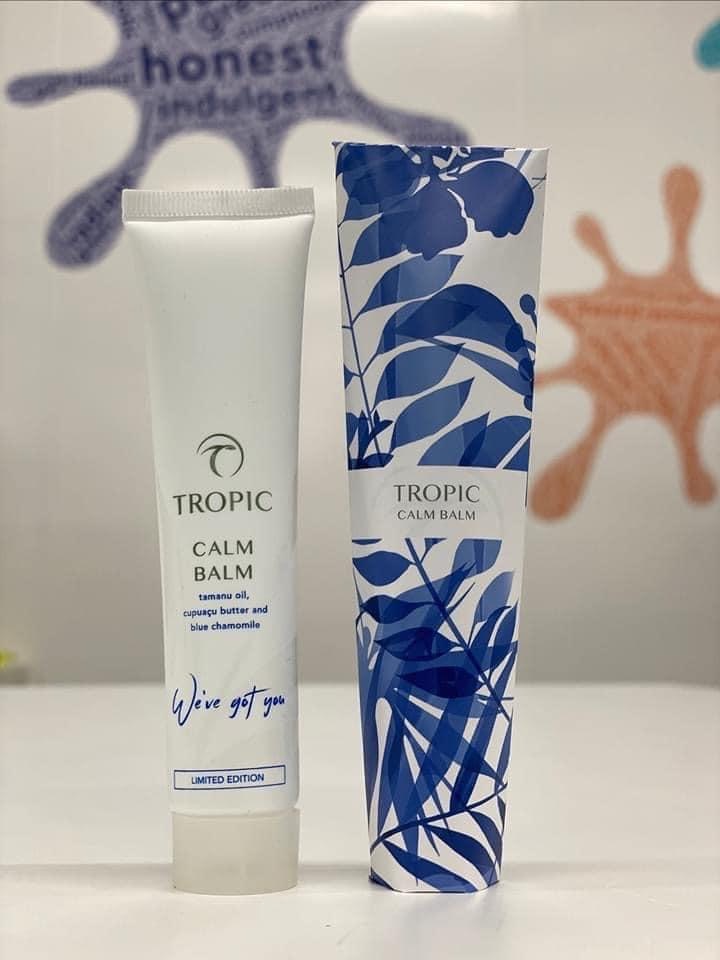 Tropic was informally established in 2004, when founder Susie Ma, aged 15 at the time, sold a single body care product in Greenwich market. The company officially became incorporated in 2011, and

after Susan took part in the seventh series of popular TV show ‘The Apprentice’, Lord Alan Sugar invested to become a 50/50 partner in Tropic. In 2013, Tropic launched its Social Selling Business Platform with 400 founding sales people.

Since then, Tropic has increased its product range, all with naturally derived ingredients. Tropic’s products do not contain parfabens, alcohol, gluten, synthetic preservatives, or sodium lauryl sulfate and all products at vegan.

Leigh Willis, who lives on the Isle of Wight, is one of just 11 Diamond Executives throughout the country for Tropic Skincare and is one of around 50 ambassadors for the company on the Island.

She said: “I feel emotional because St. Mary’s Hospital has been one of the 13 hospitals chosen to have the free, special edition Tropic hand calm balms. I knew the products were being made, but I didn’t think for one second they would be coming to the Isle of Wight. I am really pleased that every member of staff will receive a gift.”

Tropic said: “There are over seven million key workers in the UK right now, and each person plays such a critical part in keeping the country going, and we cannot overstate how they all play an incredible role. As much as we’d like to help each and every person, we simply do not have the resources to.

“We’ve focused our efforts on 13 hospitals across the UK who we believe would be most at risk from COVID-19. The selection process for this was extensive, and tough decisions had to be made. While every single hospital in the country is affected by COVID-19, these hospitals have been chosen based on extensive research by the team and advice from the UK Government on where our impact will have the biggest influence.“

The complex project by Tropic is still at a relatively early stages, and they are still manufacturing the hand sanitiser. But everything should be ready for distribution in about a couple of weeks.