Red Funnel Ferries is commemorating the anniversary of Dunkirk (26 May – 4 June 1940) and reflecting on its own involvement in the evacuation of the British Expeditionary Force as it continues to operate a lifeline service 80 years later. 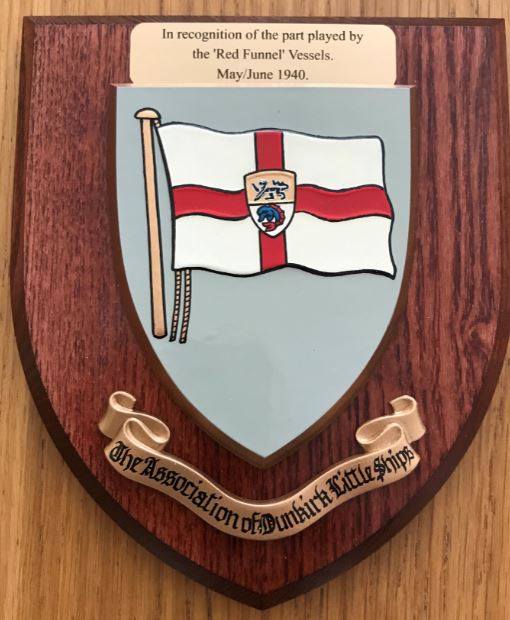 Over 338,000 soldiers were rescued by a hastily assembled fleet of over 800 vessels at Dunkirk, in a mission known as ‘Operation Dynamo’. This included six vessels operated by Red Funnel as well as two vessels the company acquired following the war. Red Funnel is incredibly proud of its historic role in directly supporting the Dunkirk evacuations by rescuing almost 6,000 men from the beaches and visiting the shore 13 times between late May and early June 1940.

In recognition of Red Funnel’s involvement, The Dunkirk Little Ships Association recently awarded the cross-Solent ferry operator with The Little Ships ‘House Flag’, a flag of St. George with the Dunkirk crest. Usually reserved for vessels, the flag was presented along with a plaque to acknowledge the role that Red Funnel’s steamers and crews played in such a historic event.

The six vessels deployed and operated by Red Funnel during the Dunkirk evacuation were Princess Helena, Solent Queen, Princess Elizabeth, Gracie Fields, MV Vecta and Duchess of Cornwall. Red Funnel later went on to acquire the Emperor of India and Queen of Thanet, which also took part in the rescue missions, the latter renamed to Solent Queen as it replaced the retiring vessel of the same name.

Sadly, Gracie Fields did not return home from Dunkirk along with the rest of the Red Funnel vessels as she was dive bombed when leaving the beaches for a second time and sank early on the morning of 30th May 1940. 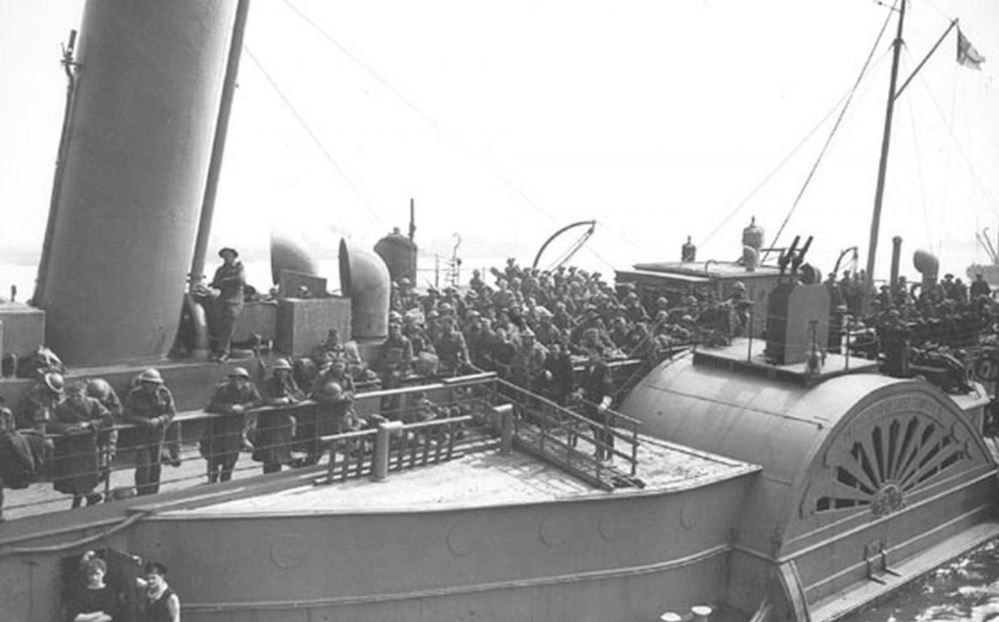 Of all the eight vessels, Princess Elizabeth, which rescued 1,673 men over four trips, is the only remaining vessel in existence. She is moored in Dunkirk harbour where she is now used as a floating restaurant and recently featured in the battle scenes of Christopher Nolan’s 2017 blockbuster film, ‘Dunkirk’.

In a twist of fate, another of the Dunkirk Little Ships, Caronia, featured in the movie, is owned by one of Red Funnel’s Engineering Officers, Lewis Draper and his family who have lovingly restored her over the past 18 years.

Fran Collins, CEO of Red Funnel, commented: “We are so proud to have played a part in the historic events of Dunkirk, which saw a fleet of vessels of all sizes coming together with a common goal. This feels particularly poignant as we continue to provide our lifeline service throughout the current global pandemic. 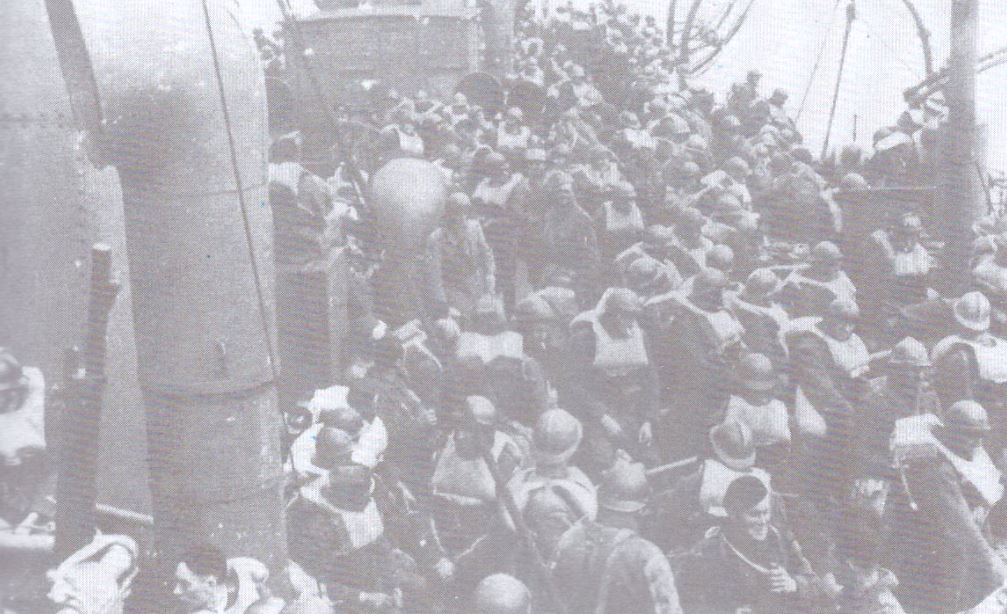 “Sadly this year’s anniversary events have been postponed but we hope to get involved when the time is right and until then, we remember and continue to do our part 80 years later as we proudly sail 365 days a year, no matter the circumstances.”