The Guardian newspaper has reported that Isle of Wight MP Bob Seely broke lockdown rules when he attended a barbeque in Seaview with a number of political figures and national journalists during the height of the lockdown when contact with others outside your own household was severely restricted.

The barbeque was hosted by the Spectator magazine’s deputy editor, Freddy Gray on May 22.  The Brexit Party chairman Richard Tice and his partner, journalist Isabel Oakeshott who also owns a second home on the Island were also reported to have attended.

Vix Lowthion, IW Green Party spokesperson said “Islanders will rightly be furious to read that our MP broke lockdown rules through going to a BBQ with journalists at their second home on the island on Bank Holiday weekend.

Bob Seely did not accidently trip and fall into a Seaview BBQ. Whether he stayed for one or two sausages is immaterial. He knowingly went with his partner to someone’s else’s home, and stayed for social chit chat. This was completely against the guidelines at the time to only meet 1 other person in a public park.

Meanwhile, thousands of his constituents have not seen their own grandchildren, parents and friends. We have followed his government’s guidelines and instructions, because it was our duty and we wanted to protect lives.

No wonder Mr Seely refused to condemn Dominic Cummings behaviour in Durham – because he knew that he had broken the rules too. Bob Seely needs to consider if he believes there is one rule for him and one for the rest of us, and whether those who break the national guidelines should continue to serve as an MP at all.”

Spoof Facebook and Twitter page Isle of Wight Can Depress quickly put up an ‘Artist’s impression of Bob Seely MP breaking coronavirus lockdown rules to enjoy ‘half a sausage’ in Seaview’ (above).  https://www.facebook.com/IsleofWightCanDepress/  with many comments mocking the MP or complaining about the revelations. 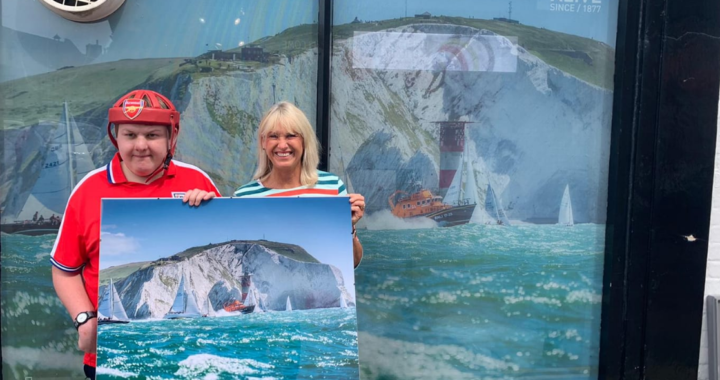 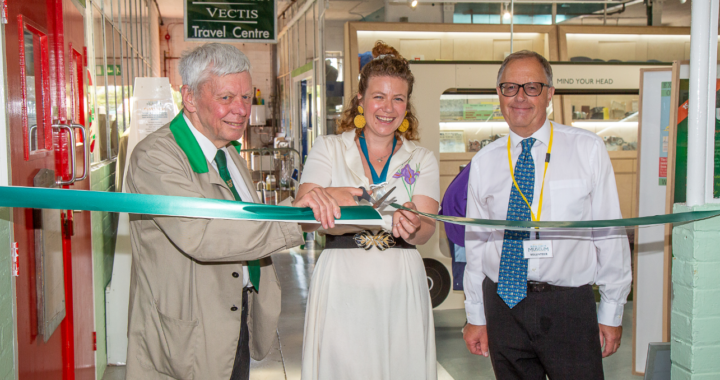 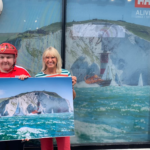 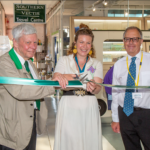 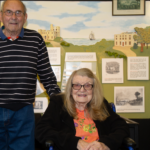 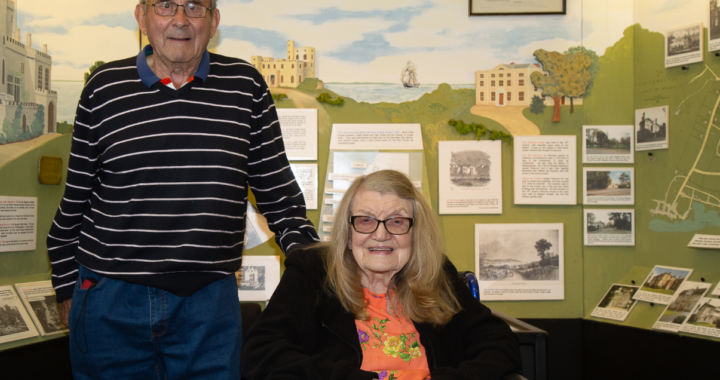