Richard Quigley, Labour’s candidate in the General Election last year (pictured above) has accused MP Bob Seely of ‘copying and pasting’ handout quotes from an organisation set up to give ‘correspondence support’ and other services to Conservative Party MPs.

The Policy Research Unit or PRU provides pooled staffing facilities based in the House of Commons which Conservative MPs can subscribe to, in addition to employing their own staff. Part of the service provided is template letters and statements on current issues, which are designed to be adapted to reflect the circumstances of individual constituencies and MPs’ own thoughts. Other political parties have similar arrangements in place. Mr Seely has subscribed to the PRU since his election in June 2017, last year paying them £4,042 for their services and software.

Mr Quigley said: “Whilst it’s not a uniquely Tory activity to use written briefings from policy research units, most MP’s at least alter the wording to reflect what is going on in their constituency and to include their own views. Bob seems to just copy and paste what he is sent without thinking.

“At over £4,000 a year, it does seem expensive, particularly when the most recent figures published show Bob claimed just under £150,000 for other staff costs in 2018/19. However, if all he does is repeat what the PRU are sending out verbatim, we could save his £80k salary and use it to feed children this Christmas.

I do urge Islanders who get suspiciously ‘on-message’ communications from Bob to just Google parts of the letter to find out if Bob is using his own words – or is just being Westminster Bob and acting as the Conservative Party’s mouthpiece.”

Mr Seely failed to comment on Mr Quigley’s comments when asked and refused to supply a copy of the PRU briefing on the issue. 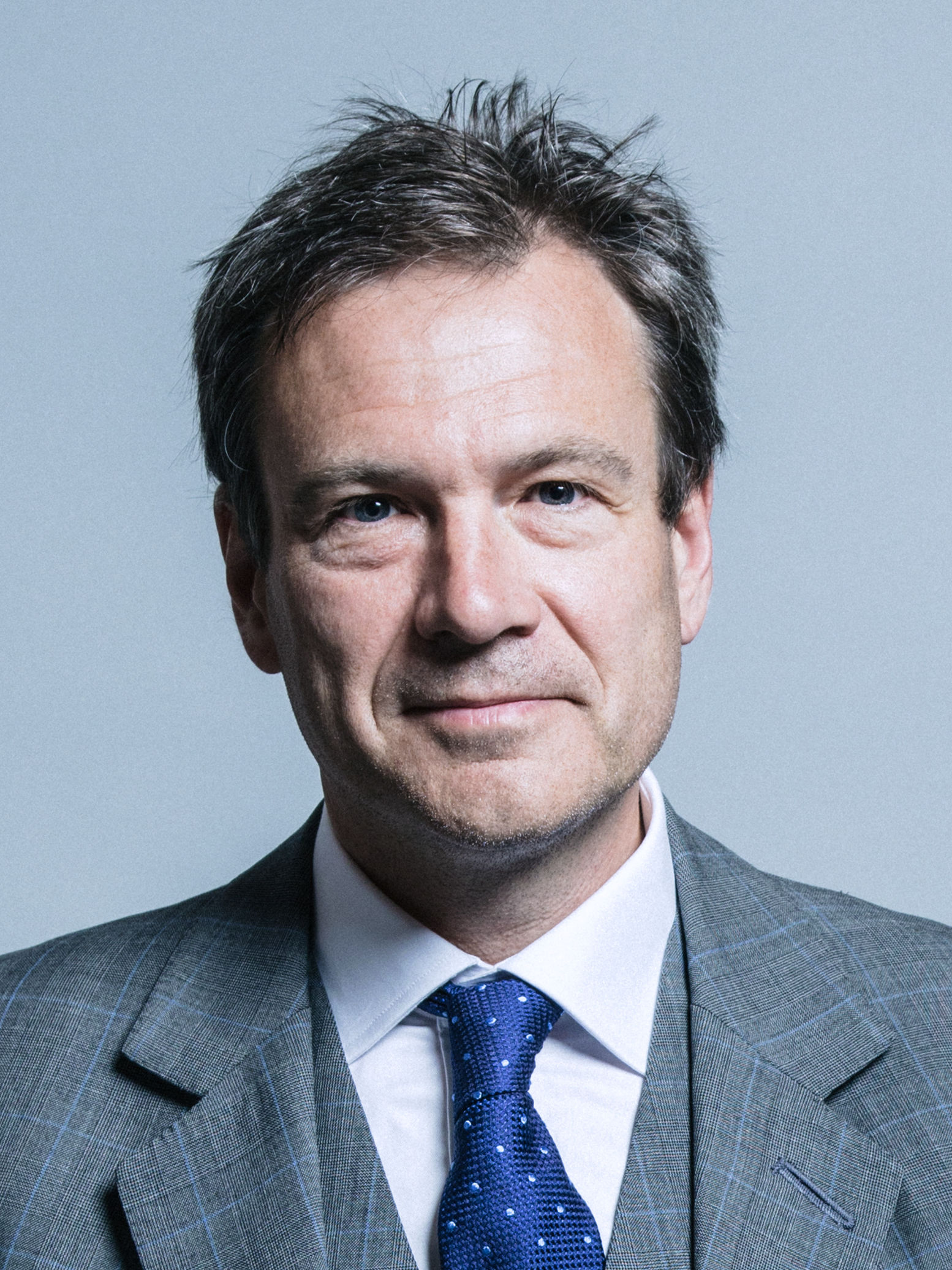 I welcome the action that was taken to ensure that eligible children were still able to get free school meals during the period of partial school closures and over the summer holidays. The national voucher scheme saw over £380 million worth of voucher codes redeemed into supermarket e-gift cards by schools and families with over 20,000 schools placing orders. The eligibility criteria for Free School Meals was temporarily extended. This included some groups who have no recourse to public funds.
While schools were restricted from opening to all pupils, additional support was given to families in recognition of the unprecedented levels of disruption and uncertainty for Island schools during this time. However, provision for free schools’ meals is ordinarily term time only.
There is already substantial additional support for Islanders, such as increased universal credit among other measures, which has already been put in place to help families through this crisis and to ensure children and their families do not go hungry. The Government has put in £9 billion extra into welfare support already and £63 million to help Councils support families in need, so significant additional help is already going to families on the Island and across Britain.