ISLAND motorists with poor vision are being warned they may be a danger on the roads if they are driving with eyesight below the legal standard.

With the Island have an ageing demographic, the Association of Optometrists’ warning is likely to strike a chord.

Almost half – 44 per cent – of optometrists in the UK have seen a patient in the last month who continues to drive despite being told their vision is below the legal standard, the association’s report has revealed.

The report findings come as pressure mounts on the government to change the law on vision requirements for motorists, following a series of high-profile road collision cases in which poor eyesight was a contributing factor.

Under existing UK law, drivers must undergo an initial number plate test when taking a driving test, then complete a self-declaration for renewing their licence thereafter. This means a 17-year-old who can read a number plate from 20 metres away when they take their test, may continue to drive with no further checks for the rest of their life.

The AOP says these laws are among the laxest in Europe and is calling for a change that would see drivers required to have a comprehensive vision check to prove their vision meets the legal standard when they first apply for the licence and then every ten years, or more frequently after the age of 70.

The Don’t Swerve a Sight Test campaign also reminds drivers that undergoing a sight test every two years is currently the best way to maximise their eye health and make sure they are road safe. Currently, an estimated 2,900 injuries on our roads each year are caused by drivers with poor vision.

As part of the campaign – which falls ahead of Road Safety Week from November 19-25 – 2,000 members of the public, including 1,300 regular motorists, were also surveyed to capture public mood. It shows that: 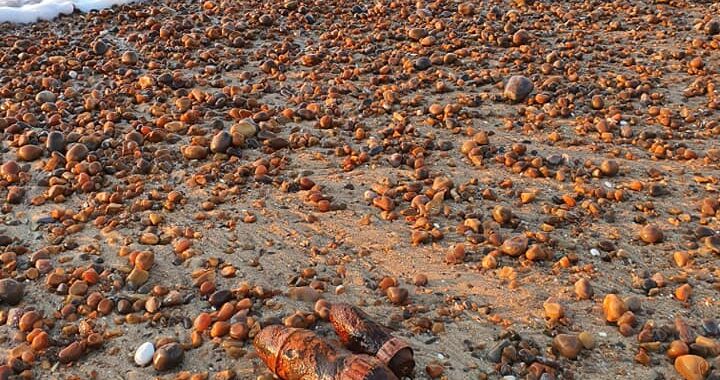