More information has been released following an incident in West Wight involving gas cylinders that required the intervention of emergency services in the early hours of Sunday morning (December 30).

Emergency services hastened to the Square in Freshwater, following a number of calls from members of the public.

Firefighters used breathing apparatus and a gas monitor to make the property safe. Police have revealed that one person has been arrested and is being questioned and an investigation is currently ongoing. Officers are expected to release more information later.

UPDATE
A 29-year-old man was initially arrested on suspicion of attempted arson.

However, following enquiries, no criminal offences were identified and the man was released from custody with no further action. 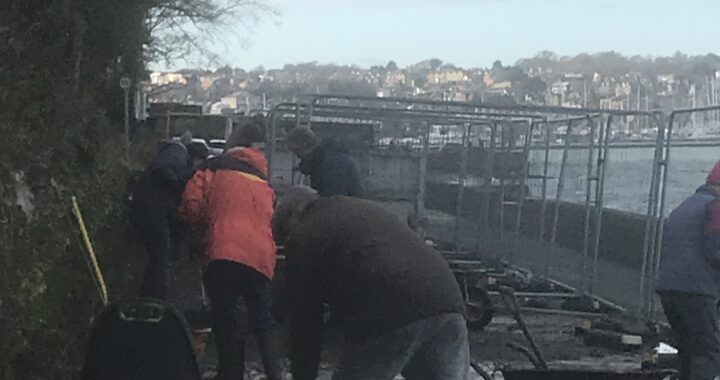