Officers from Hampshire Constabulary have found a body in a wooded area of Merstone on the Isle of Wight this afternoon, we can reveal.

A spokesman from Hampshire Constabulary said: “Officers searching for missing Charlotte Burch can confirm that a body of a woman was found in Merstone, on the Isle of Wight, this evening.

“Formal identification procedures are ongoing at this time but the family of the 44-year-old have been informed of the discovery.

“At this stage, the death is not being treated as suspicious and we are preparing a file for the coroner.

“Charlotte’s family and our officers would like to thank everyone who has helped and supported our appeal over the last few days.” 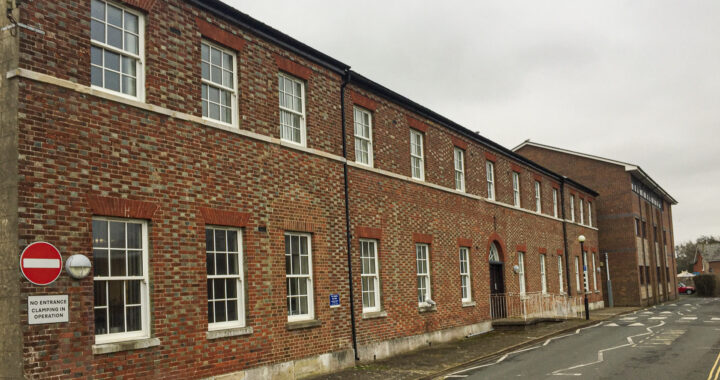