Following a four-year hiatus, Isle of Wight band Last Chance City have officially reformed and are preparing new material. The band are back with their political new single ‘Their Front Page,’ reflecting a message of the current situation of the pandemic.

Pulling inspiration from bands such as Linkin Park and Papa Roach, the production is crafted perfectly as a classic rock anthem. The song features heavy guitar riffs that accompany the raspy vocals perfectly, setting the tone for the lyrics about the response to the Covid-19 crisis.

‘Their Front Page’ is a well-crafted rock record which creates anticipation for the band’s new projects. With the band making their comeback, they are ones to keep an eye out for over the upcoming months.

You can listen to Their Front Page by Last Chance City now on all streaming sites. 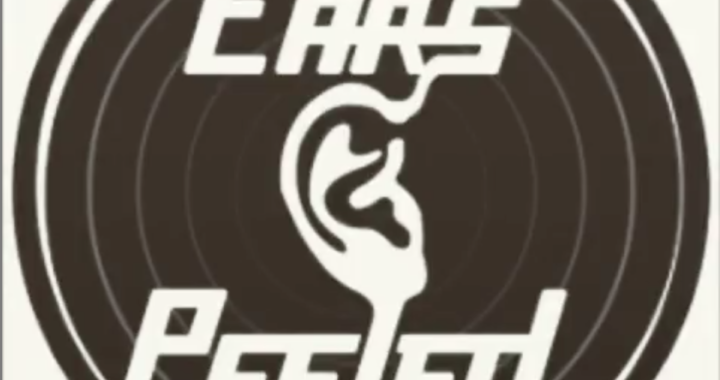 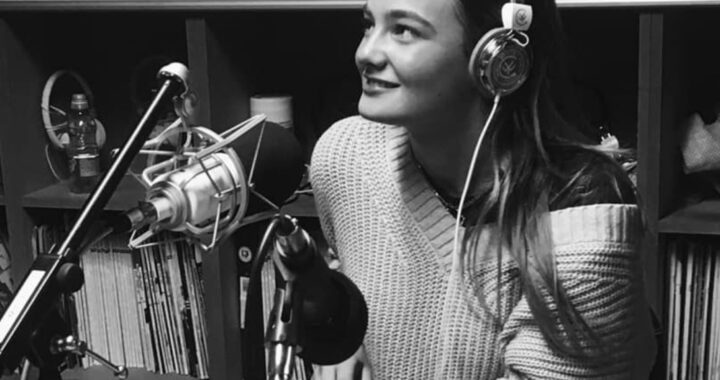