Chris Mannion has launched on his fundraising mission to circumnavigate the Island by paddleboard.

If successful on his journey, Chris will become the first person ever to travel the Island’s coastline on a paddleboard using only his arms in the prone position.

The owner of surfing school iSurf, is fundraising for Mountbatten in memory of his step-dad, who died in 2016. He ropes to raise £5000.

The first leg of his journey on Tuesday morning (August 28) he will be escorted by a UKSA RIB from Gurnard to the Needles, just to be on the safe side during the darker hours.

By 6.30am Chris had already passed the Needles and was making good progress towards St Catherine’s Lighthouse – he hopes to finish the mammoth effort in around 12 hours.

Chris will be posting live updates to his Facebook page throughout the journey @paddle4hospice.

You can follow Chris using his YB Tracking tracker here.

Chris would like to thank YB Tracking for the loan of their device.

John thanks rescuers for saving his family 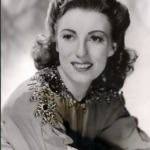 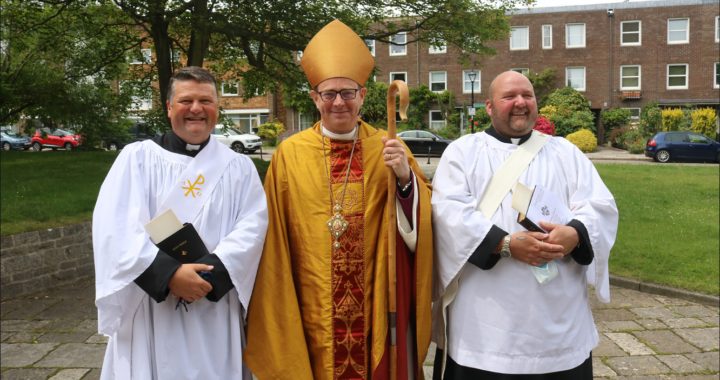