The BBC has reported the Island’s number of closed public toilets since 2010.

Four public toilets have been closed by Isle of Wight Council (IWC) while a further 68 have been passed on to the care of parish and town councils and “remain open” says IWC.

A spokesman for the Isle of Wight Council said: “The council determined to hand toilets over to parish councils in April 2016. The council had been in discussion with town and parish councils prior to that regarding council owned facilities, as part of its efforts to save non-statutory spending and maintain public toilets on the Island for the use of residents and visitors.

“The council agreed that all toilets that are not to be managed by town and parish councils from April 1 2016 were to be closed. To date almost all have been transferred and are still operation with some being upgraded, such as those at Shanklin and Falcon Cross.

“As public toilets are not a statutory responsibility, these savings since 2010 have helped the council meet its budgetary challenges.”

IWC also supplied the following the FAQs on the issue:

1. Is it correct that 68 toilets have been closed since 2010?
“No, they have been taken on by parish councils (see above statement).”

2. Have any of these been handed over to town/parish council control? Or to anyone else?

“Those not taken on by parish councils have been closed (4).”

3. Is it right to say that council expenditure on public toilets has fallen by £444,075 in that time?
“Yes, as parish councils are now managing the facilities.”

In 2015, the Isle of Wight Council published data about the toilets under their ownership.

Since handing over ownership of conveniences to local parish councils, the Isle of Wight Council no longer holds data on their website.

The council’s web team have also “trashed” the public map of locations.

Users are now sent to a page on the site with an error message from Google, stating; “This map is no longer available because it was moved to the trash. Please contact the owner to restore access.”

Marine mammals at risk from supertrawlers

Council under scrutiny – or not? 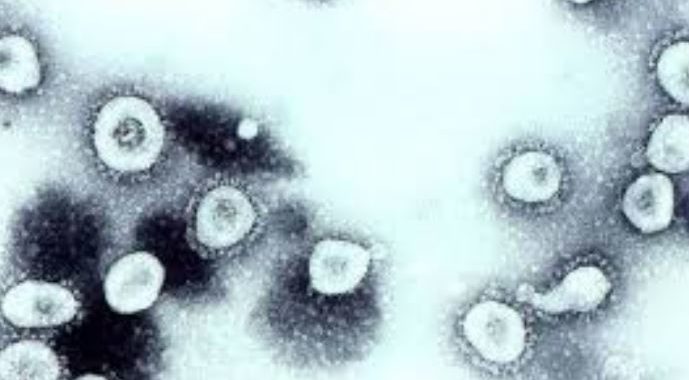 2 years ago Isle of Wight Observer