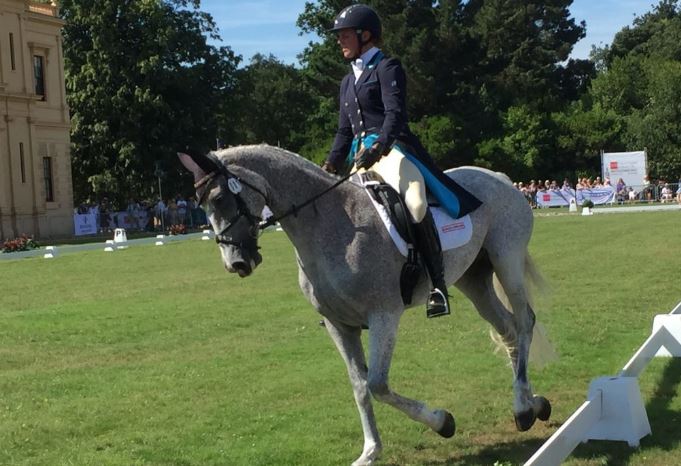 Work is nearly complete on the comprehensive restoration of 1838 Northwood House Rotunda. Significant work is being undertaken on the iconic entrance dome part funded by a grant from the Coastal Revival Fund.

As part of the project the Northwood House Team has also found time to repair and replace small interior details the majority of the visitors may never notice.

Throughout the House, over some 200 years of history, many of the fine mouldings in wood and plaster have been damaged or lost. The Project Team working with Dan Sandles has pioneered scanning surviving examples and then printing exact copies on a 3D printer. The original parts would be far too expensive to make today and many of the skills no longer exist.

The parts that have been 3-D printed include small strips of wall edging, part of a picture frame moulding and some corner rosettes that have been severely damaged over the years.

In addition, over 75 parts of the laurel decorations which have been severely damaged have also been restored. Where possible the originals were repaired, the lower ribbons are hand-made thin fired clay strips while the laurels were made from linseed putty and rags that were baked onto a wooden former, while the crosses were cast in lead. Once the 3-D print replacements were in place have been gold leafed or gold leaf painted becoming indistinguishable from the originals.

The Restoration team have also broken new ground replacing part of rare ceiling glass, that dates from 1838. The originals are thin, hand-cast and hand-cut frosted Georgian double recurved glass panes. The best glass makers in the country can no longer make replacement panes. After many experiments Sunlight Plastics have made a series of mouldings and managed to make replacements from modern Lexan materials that are indistinguishable from the originals.

Work on the project is near to completion ready for the ceremony to celebrate restoration of the Rotunda on Monday 12th August during Cowes Week with Lora Peacey Wilcox – Mayor of Cowes, the Lord-Lieutenant – Mrs Susie Sheldon JP and the Directors of Northwood House Charitable Trust Co Ltd.