The controversial Jay Jasarundara, known as JJ, originally paid over £180,000 a year to negotiate the Island’s road PFI contract, has cleared his desk.

Over the last four years JJ has pocketed a further £600,000 through his company Jasmine Consulting for working part time on ‘renegotiating’ the contract with Island Roads. An Isle of Wight Council spokesman recently said the payments “had led to a £32 million savings programme over phases 1 and 2 of a 3-phase programme with Island Roads”.
Phil Jordan, the councillor newly-installed on the council’s cabinet to oversee transport issues, including the PFI, confirmed that JJ’s contract, which expired at the end of May had not been renewed.

Cllr Jordan said tersely: “Mr Jasarundara has now left the Isle of Wight Council. His work here is done – for which he has been handsomely rewarded.”
The IW Observer asked the council further questions about the ‘savings’ achieved by Mr Jasarundara on a contract he himself had originally negotiated. On May 26 we specifically asked whether the ‘savings’ were in fact cuts in the contract for work that would not now be carried out, or whether any areas or roads had been removed from the contract. We also asked about penalty payments imposed on Island Roads for missing targets over the seven year ‘core investment period’, which was effectively extended to 11 years. No answer has yet been received.

Meanwhile the council advertised ‘an exciting opportunity’ for a ‘qualified highways and transportation management professional’ to oversee the delivery of the 25-year PFI contract. The position was open for applications until May 28 with a salary in the range of £39,810.00 to £42,089.00 per year. 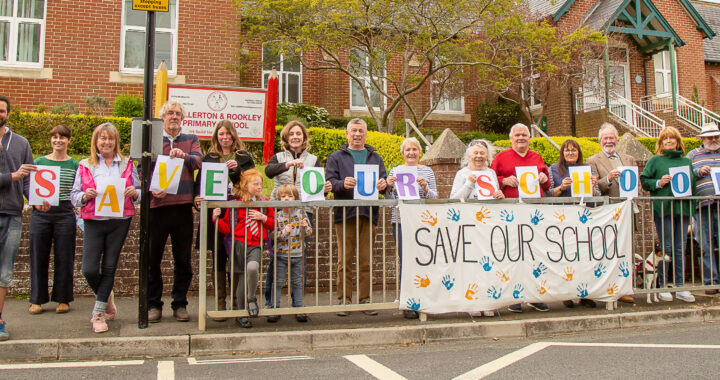 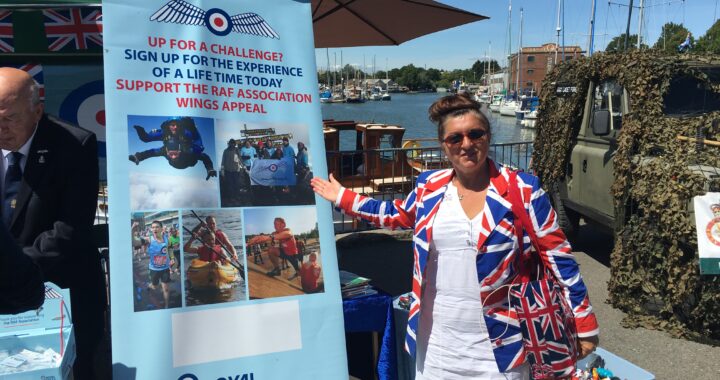 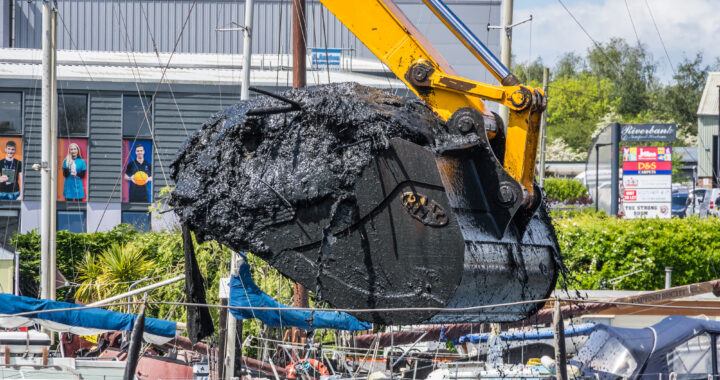