“We gave up our tips for a fortnight and Amanda also had a collecting box at the entrance of Nammets to boost the donations. We’re ecstatic to have got so much money. I think that, because of Covid, there was not as much fund-raising in the West Wight as usual, so people were happy to donate to us.

“It’s amazing we beat last year’s figure by so much money. But we’re already thinking of ways to smash this year’s total for next year!” 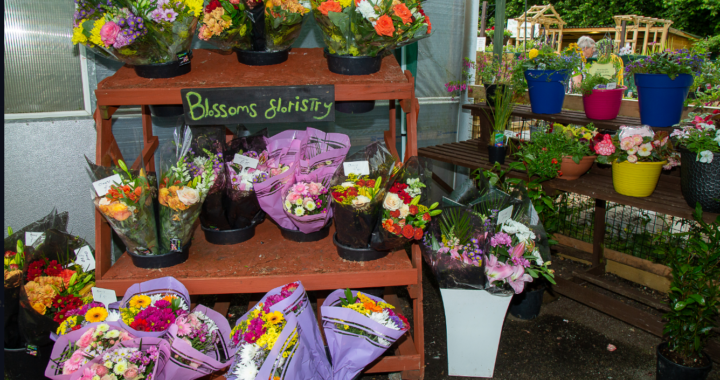 Party marks 10 years of working for equality and understanding 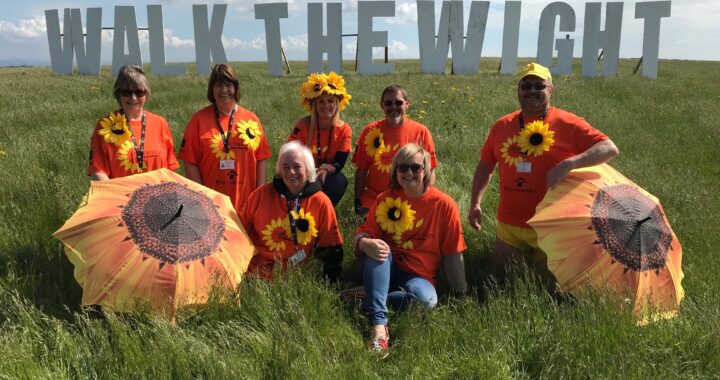