Two days of charity fund-raising were held by the Campaign of Real Ale’s (CAMRA) Island Pub of the Year, the Travellers Joy, Northwood recently.

The fun included a head-shaving, folk singing, music and a visit from Spiderman.
The pub has been run for more than three years by Pete and Samantha Booth and the charities to benefit will be Mountbatten and the Salvation Army. 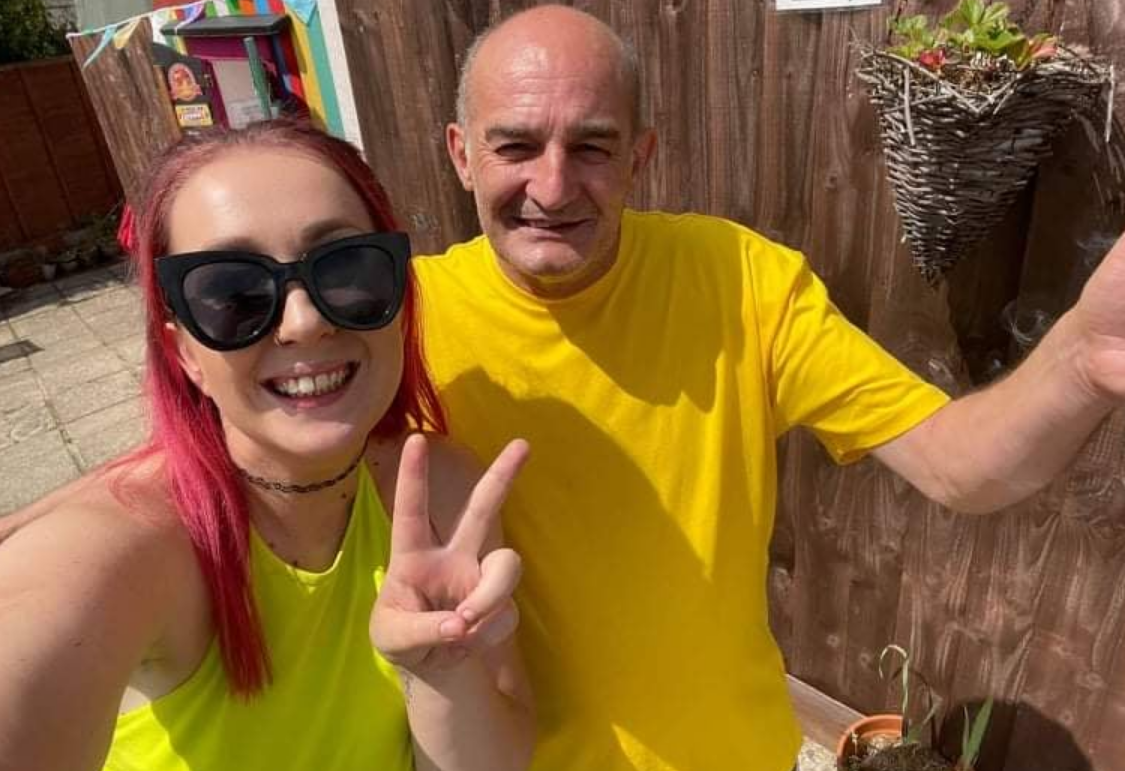 Locals having a good time

Samantha said: “We decided on these two charities because Pete is descended from William Booth, the founder of the Salvation Army, while Mountbatten has played a big part in our lives.
“We started on Saturday when Council Leader, Cllr Lora Peacey-Willcox, officially opened the event, which included our beer festival, and she also presented the winners of the CAMRA awards with their prizes. She made awards to the first four in each of the pub and best beer categories.

“Then the music started and we were entertained by Strawberry Moon and Chris Quinton as well as having an open mike event. There was a Macmillan’s stall, which auctioned off a mobile scooter, while Jan Webb, one of our locals, had her head shaved for the charity.
“Both me and Pete were targets in the wet sponge stocks, along with some of our regulars and Megan Brimson, who works here, got absolutely soaked. She complained she lost her eyelashes! 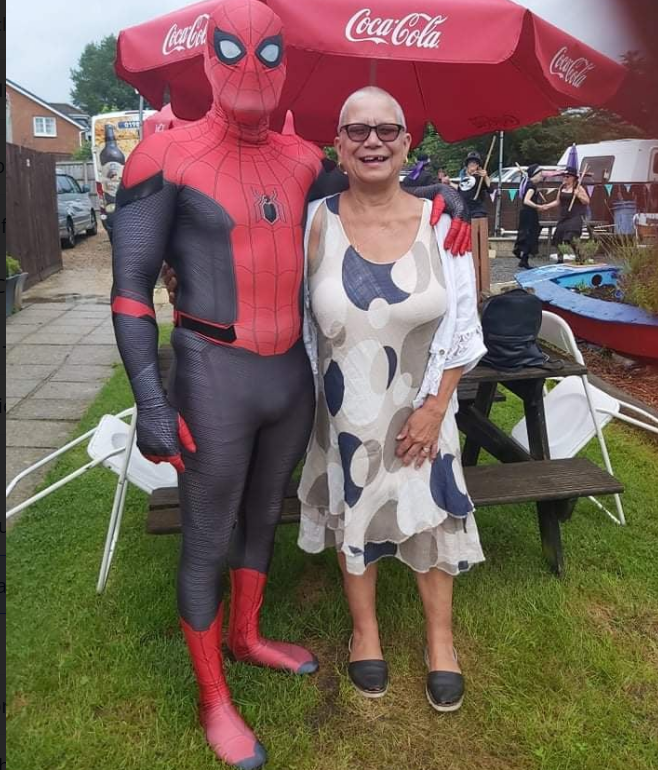 “On Sunday, we had lots of music including Moonshine, Guith and the Kelpie Scottish and Irish singers. To top everything off, Spiderman used his magic powers to stop the rain when he turned up and then gave out ice poles to the children.

“It was a great couple of days and we’re still counting the money. We would also like to thank our neighbour Alex Moore for providing us with extra parking on his field.”