An Island detective has been honoured at the Hampshire Constabulary’s Chief Constable Awards ceremony.

Acting Detective Sergeant Iain Robertson has been recognised for his dedication and was presented with Chief Constable Olivia Pinkney’s ‘Quiet Brilliance’ Award, in recognition of his committed personal response to serious crime on the Island.

He was acknowledged for his professional support to colleagues and other supervisors during times of peak demand. In particular, for taking ownership of serious offences and actively promoting an investigative response and victim-focused approach in the role of acting detective sergeant.

He has also delivered a series of training sessions for special constables on top of his day job to enhance the skills of these officers.

The award was presented at the Police Support and Training Headquarters in Netley. 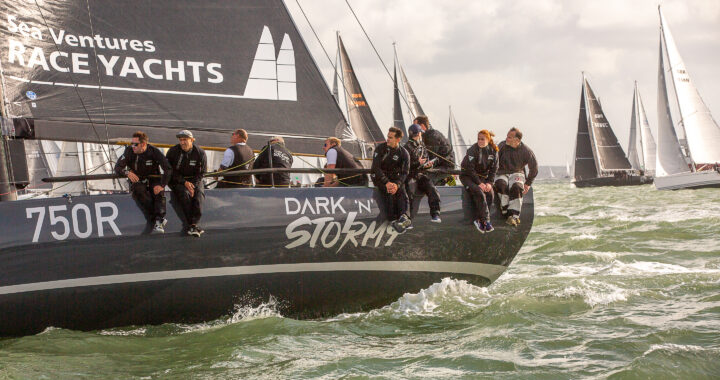