Brading Haven Yacht Club is 70 years young and managed to celebrate their anniversary with a well-managed and safe recreational sailing session. Limiting the event to 20 boats, members took to the water to celebrate the club’s past while looking forward to another successful chapter in its history.

BHYC was officially opened on June 4, 1950 on land acquired from British Railway. Weekend working parties became an institution and still today the volunteering ethos makes the club very special. The club was ready for its first regatta on September 2,1950. 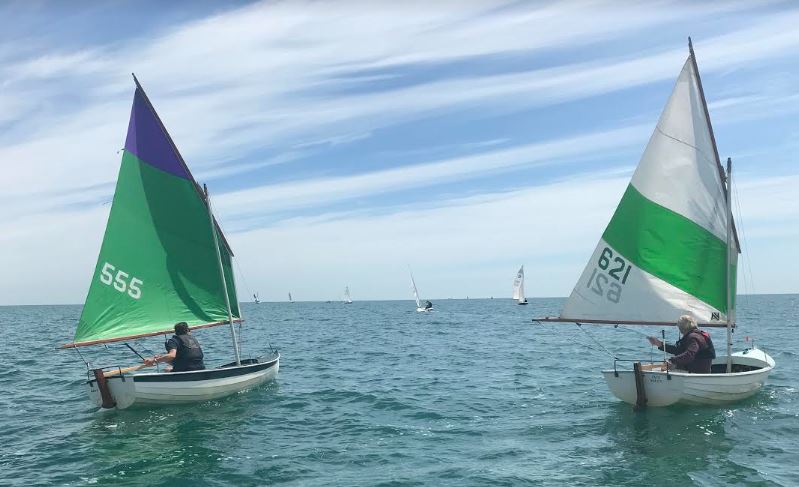 Many current members remember the earlier days of the club and it’s a tribute to the friendliness of BHYC that their children and grandchildren continue to be members, many becoming dinghy instructors and teaching the next generation to sail.

Sail Training Week became a tradition in summer, a great fun week, that had the club buzzing with cadets. This continues with the addition of adult courses plus training on land and water for the rest of the year. Not only is the club a meeting place for members to socialise and sail, it gives people skills, confidence, friends and, for some, a pathway to future careers. 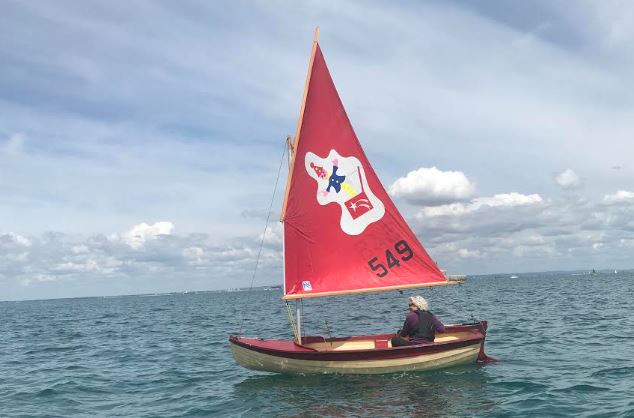 The success of BHYC is also a tribute to the many volunteers who have worked tirelessly for the club they love. The founder members would be so proud to see Brading Haven Yacht Club still thriving 70 years on.