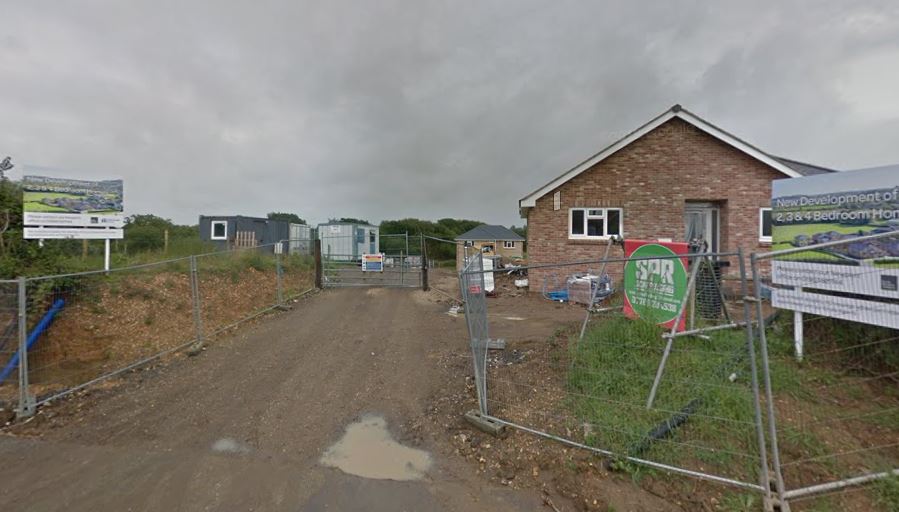 Police are appealing for witnesses after a burglary at a work site in Godshill.

Entry was forced to a container on the site Munsley Close between 11am on December 20 and midday on December 21.

Offenders then stole two cans of white diesel, and professional tools including a Bomag vibrating plate and Bomag BT60 tamper.

It is believed a vehicle was parked close to the site and a wheelbarrow used to move the machinery.

Officers investigating are keen to speak with anyone who saw anything suspicious between the above times.

PC Timothy Campany, of the Neighbourhood Policing Team, said: “Did you drive past the work site between 11am on December 20 and midday the following day?

“If you have a dash cam and did drive past the site, I would urge you to review the footage and get in touch with us.

“I would also ask anyone offered plant machinery or diesel for sale to contact us.”