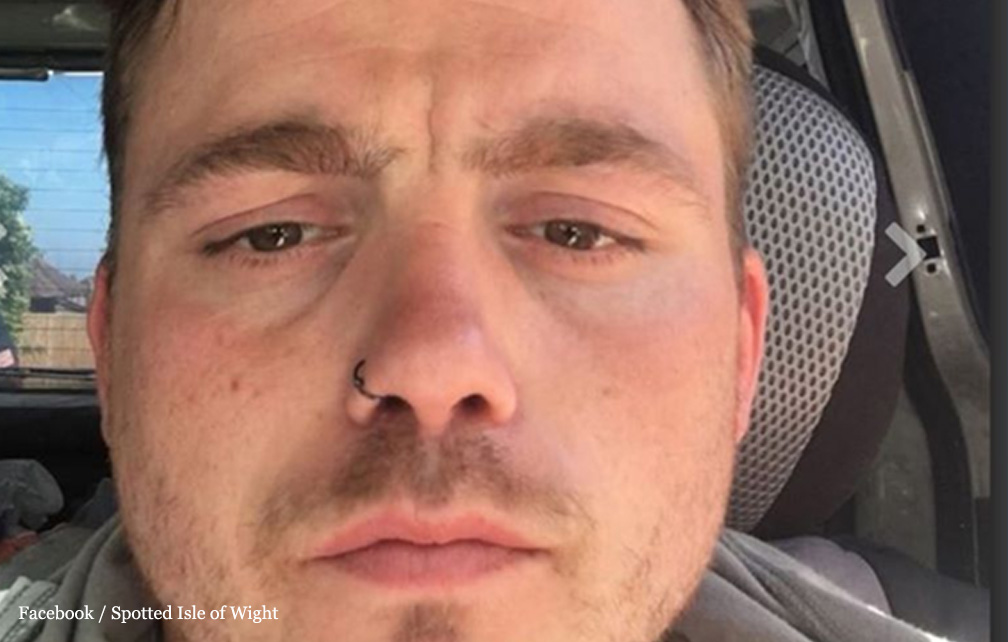 UPDATE on 29/12/2019: A 30-year-old man from Sandown has been arrested on suspicion of assault, and is currently in police custody.

Police on the Island are searching for a 29-year-old who’s wanted in connection with a serious assault which took place in the Lake area on 20 December.

The incident has left a woman with significant injuries and we want to speak with Jamie Simpson as a matter of urgency.

Police have conducted a number of enquiries to locate him, and are now asking for the public’s assistance.

Anyone found to be harbouring Simpson to deliberately obstruct attempts to locate him may be committing an offence and be liable for arrest and prosecution themselves Police have warned.

If you have seen him, or know where he is, please contact police on 101, quoting 44190456012. Alternatively you can contact the independent charity Crimestoppers 100% anonymously on 0800 555 111, or via their anonymous online form at crimestoppers-uk.org