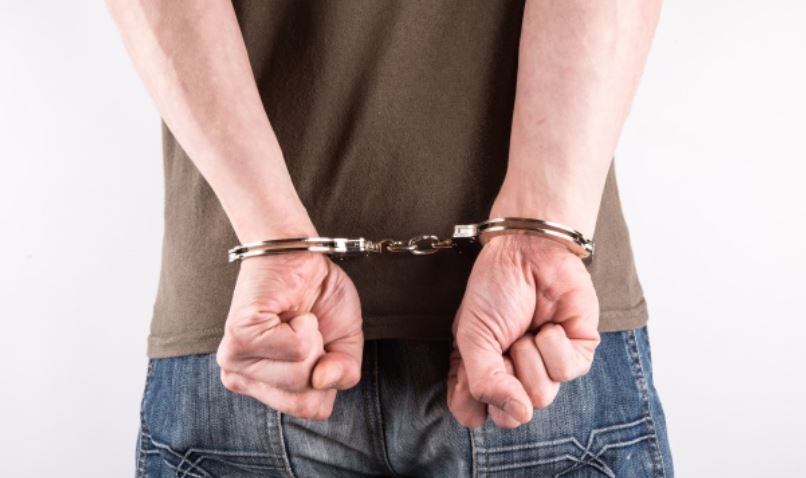 Lucy, the cat who stowed away in a horsebox from the Isle of Wight to a remote Scottish island, is finally back home near Ryde, much to the delight of Lucy’s owner Zara Ellis, and three-year old daughter Alice.

Lucy was flown back from Scotland this week after the Isle of Wight Observer and airline company Flybe got together to make sure the seven-year-old cat would be safely home for Christmas. She made the 550-mile journey back from Scotland to the Island via three cars, two ferries and an airplane.

Zara and Alice travelled to Southampton Airport to meet Lucy, who had been flown down from Glasgow Airport, after first being transported from the Isle of Lismore in Western Scotland, to Oban and then Glasgow with military precision.

Zara said: “It is fantastic to have Lucy back with us for Christmas after being away for two months. I really began to think this day would never happen, and we wouldn’t see her again. I had almost given up hope.

“Now we are all ecstatic. It has been a long wait, but it has all been worthwhile, and I am so relieved she is back. When we were waiting for her to be brought into the Arrivals Lounge at the airport, just for a split second I heard her, and I just shook with joy. Lucy was so happy to see us, she was purring and cuddling up to us, and I’ve never seen Alice so happy.”

Zara continued: “I cannot thank the Isle of Wight Observer and Flybe enough for all their help in bringing her home. Thanks also to the Isle of Wight Lost Cats page, because they did loads to try to help us find her, and to Wightlink for giving us a free passage to go over to the mainland to pick her up.”

The IW Observer revealed earlier this month that Lucy had accidentally been taken to Scotland when she fell asleep in a horsebox that travelled north of the border with Zara’s neighbours when they moved there. Posters and social media pleas to find her proved in vain, and then Zara’s former neighbours found Lucy curled up in a barn next to their new home.

Since then they have been looking after the lucky black cat, until the trip home could be arranged. Zara desperately wanted to bring her back home, but could not afford the £500 cost of the flight, and felt another long road journey would be too stressful. So we contacted Flybe about Lucy’s plight and they agreed to bring her back to Southampton free of charge!

Zara explained how Lucy’s trip home unwound, saying: “My former neighbour borrowed a cat box to get her on the ferry from the Isle of Lismore to Oban, where she was met by a pet courier. I had to buy an approved pet carrier for the journey, and she was taken by the courier to Glasgow Airport where she was checked in, and that is when the Flybe staff took over. Everyone has been absolutely wonderful.”

A Flybe spokesperson said: “The team at Flybe said they love bringing people closer to the things that matter most to them. Our extensive regional network stretches the length and breadth of the UK.

“We have four flights a day between Glasgow and Southampton so we were the obvious choice for this very special rescue mission. We’ve been absolutely delighted to fly Lucy back home in time for Christmas and our team has been thrilled to play a part in this wonderfully happy family reunion.”

Neil Garwood, Managing Director at Southampton Airport, said: “Following her unexpected 550-mile adventure from her home on the Isle of Wight to Scotland, it’s great to see Lucy and her family finally reunited just in time for Christmas.

“Along with Flybe, who played a crucial part in flying her home, and the IW Observer, who set the wheels in motion, we would like to wish Lucy and her family a very Merry Christmas and a happy New Year!”

So Zara, Alice and Zara’s boyfriend Daniel have seen their Christmas wish come true, and lucky Lucy might be describing her unplanned excursion as having the purr-fect ending!
Zara joked: “I am going to lock Lucy in the house until the next decade, to make sure she doesn’t go walkabout again – but in fact that’s only a few days away.”