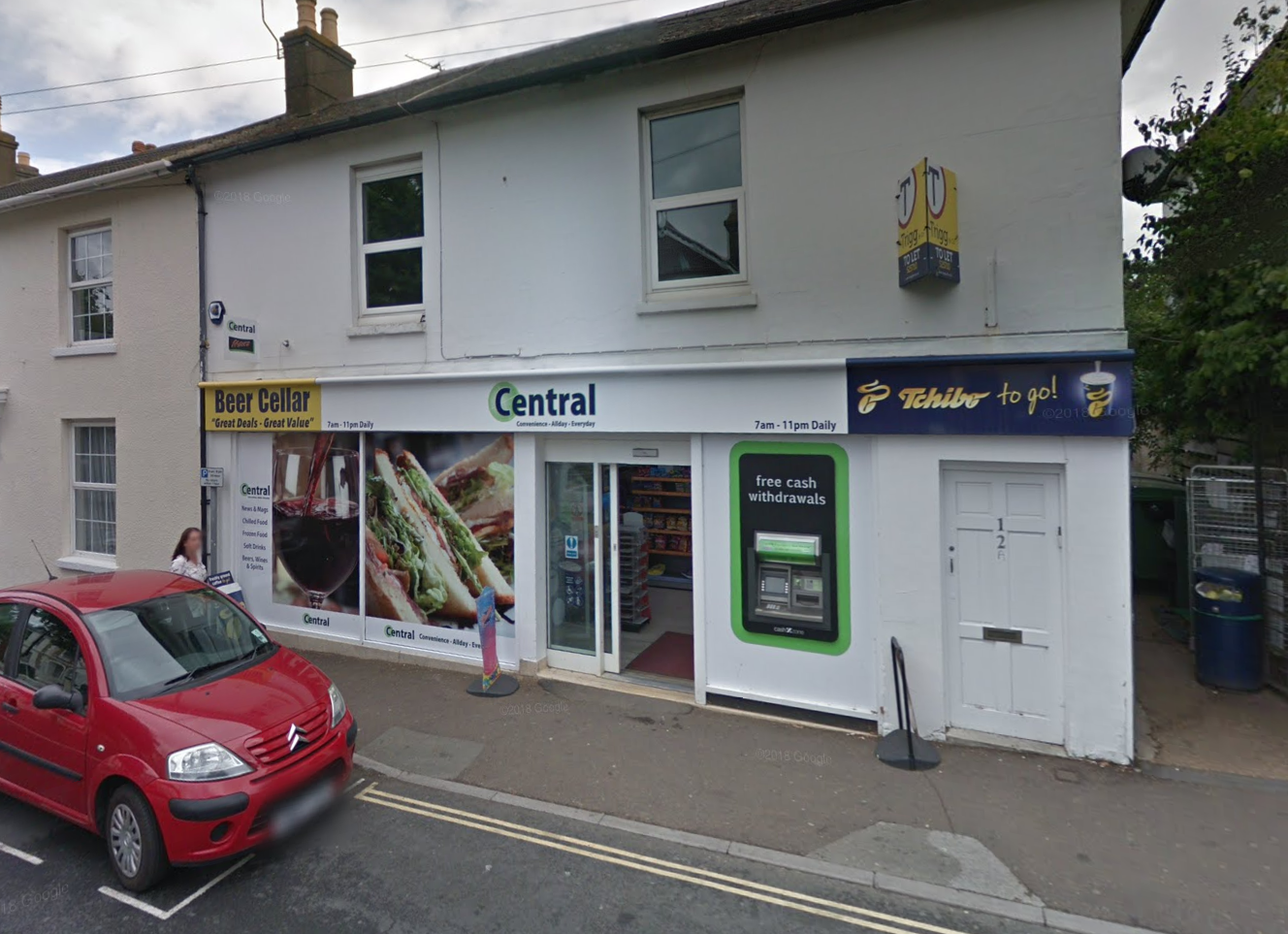 Officers investigating robberies at a Sandown store have made an arrest.

Last night (Dec 16), we were called to the Central Convenience Store, Avenue Road, Sandown, shortly after 8.30pm, following a robbery.

It was reported that a man entered the store and demanded cash from a member of staff.

He left with a quantity of cash. Fortunately nobody was hurt as a result of the incident.

Officers attended the scene and carried out a search of the area.

A 34-year-old man, from Sandown, has been arrested in connection with this robbery and two others at the same store, on November 19 and 27.

He remains in custody at this time.