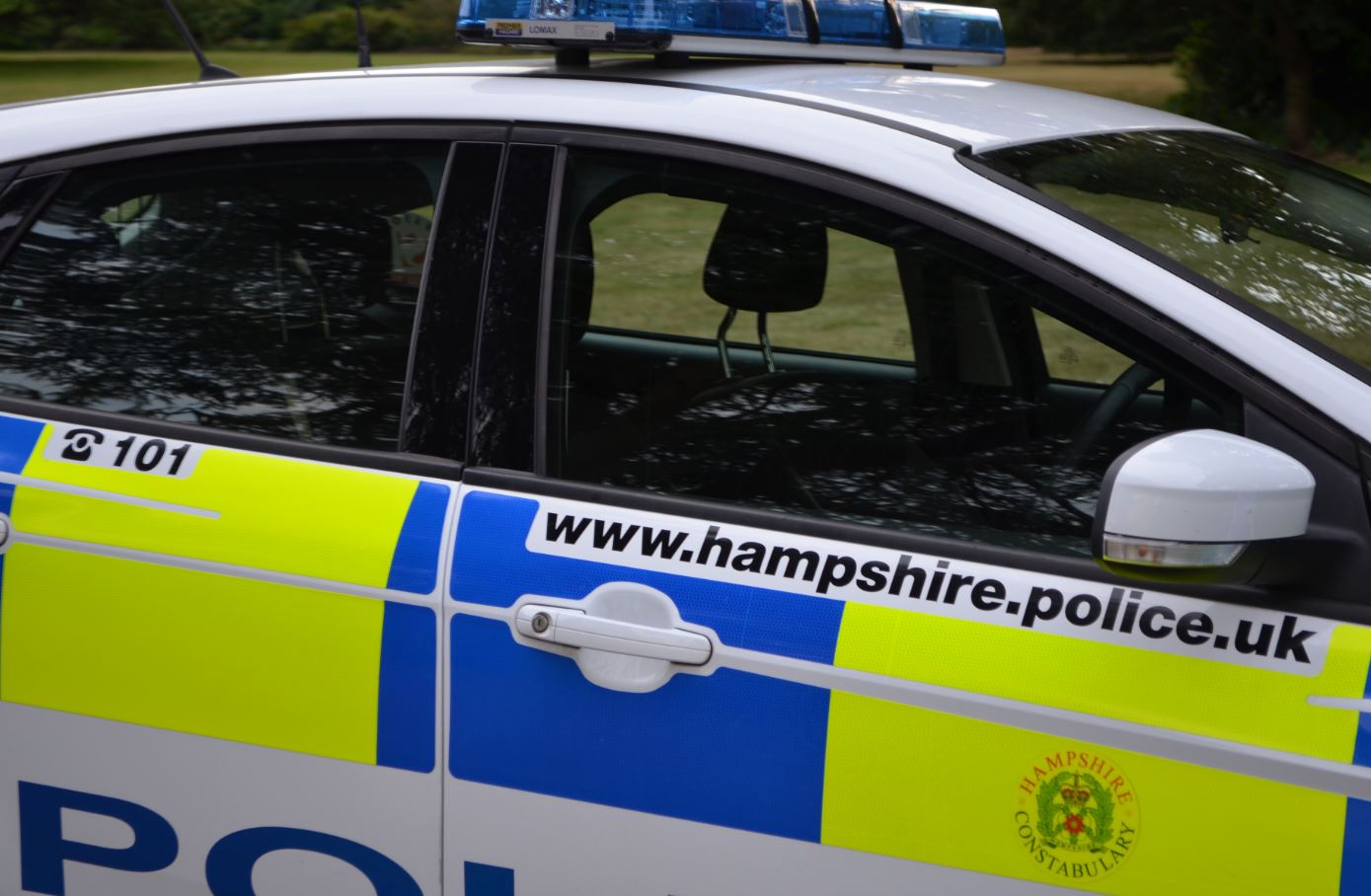 Officers are appealing for information following a collision on the Isle of Wight which has left a man with life changing injuries.

The rider of the motorcycle, a 27-year-old man from Freshwater, was taken to Southampton General Hospital, where he remains receiving treatment for his injuries.

Officers would like to speak to anyone who witnessed the collision or anyone who saw the motorcycle being ridden in the area prior to the incident.