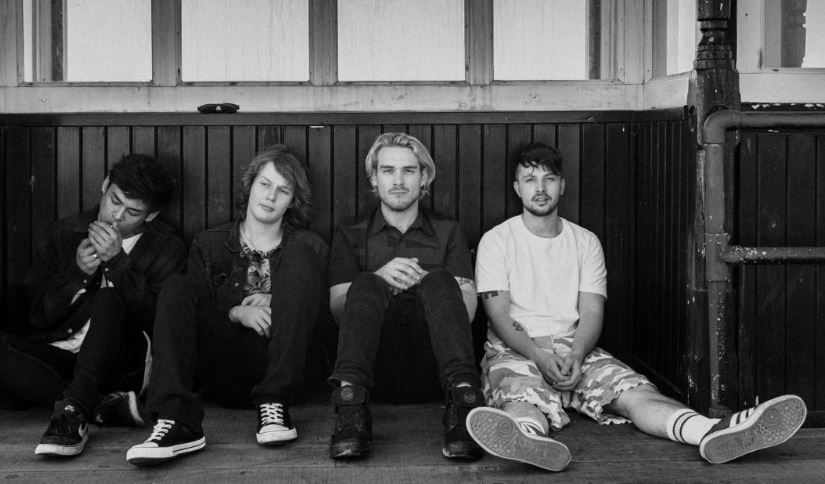 Sexy Pretty Things, an Island band, are to release their debut album ­on August 1, with an early release party in Newport.

The album was recorded at Skinny Mammoth, and produced and mastered by Hungry Hound Productions .­The band will be hosting an early release party at Strings Bar and Venue, Newport, on July 19.